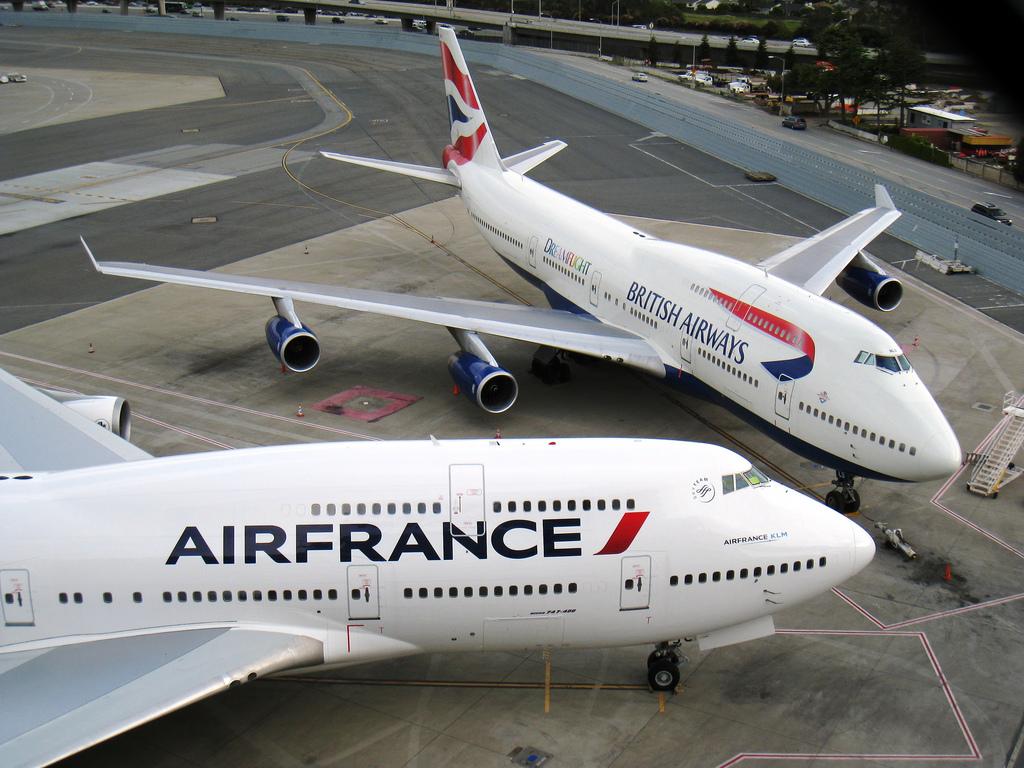 British Airways (BA) of Spanish-registered IAG Thursday said its last flight from its London hub to Tehran will operate on September 22 while its inbound trip from the Iranian capital will take place on September 23.

The decision, the airline said, is based on the non-profitability of the service.

Air France followed suit announcing that it will wrap up activities between the French capital and Tehran on September 18. The halt according to a spokesman from the airline is the result of a sharp fall into the number of customers on the route.

“As the number of business customers flying to Iran has fallen, the connection is not profitable anymore,” the spokesman said.

Withdrawal by the two airlines from the Iranian air space comes only a month after U.S. re-imposed economic sanctions on Iran following America’s pullout in May from the 2015 nuclear accord signed between the Islamic Republic and world powers.

On signing the executive order reinstating the sanctions, President Donald Trump warned that companies doing business with Iran cannot do business with America.

Several European firms even before the renewal of the sanctions began parking out from Iran despite the EU’s promise to protect the entities from US penalties.

France, UK and Germany, all signatories of the nuclear deal, which also includes Russia and China, have pledged to protect the pact.

The bloc on Thursday agreed €18 million ($20.6 million) in aid for Iran, including for the private sector, to help offset the impact of U.S. sanctions, reports say.

BA and Air France had already pulled out from Iran before returning respectively in the wake of 2015 accord and in 2016 as part of agreements under the historic deal, which guaranteed a return of western businesses to Iran.

Air France’s sister airline, KLM which is the Dutch arm of the Air France KLM group, had previously announced it was suspending flights to Tehran.

Israeli Prime Minister Benjamin Netanyahu on a trip of Lithuania welcomed the announcement by the two European airlines and wished that several others will join the chorus.

Israel considers Iran as it arch enemy. The Israeli Premier is a staunch opponent of the nuclear deal and he welcomed last month the decision by the Trump administration to re-impose sanctions.