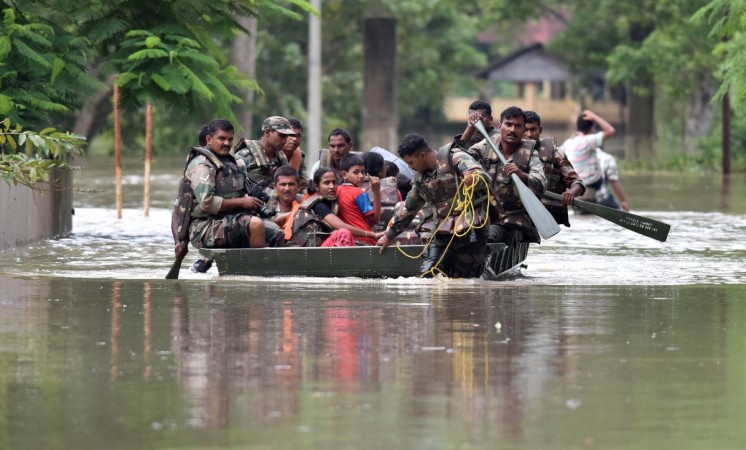 The Indian government is likely to turn down assistance from any foreign country including the United Arab Emirates (UAE) with its proposed $100 million aid for flood-ravaged Kerala state.

Reports in India have alleged that the central government of Prime Minister Narendra Modi is not inclined to welcome aid from foreign countries as it strives to repair damage and rescue over one million people left without shelter following the floods that hit the southern state of Kerala.

Close to 400 people have lost their lives in the days-long torrential rains.

“The central government is of the stand that Kerala can take help from individuals abroad. But if any government is ready to help, we should not take it,” a senior official from the finance ministry of Kerala was quoted as saying.

“The Government of India has taken a considered decision to rely solely on domestic efforts to tide over the challenge,” he added.

The UAE announced a $100 million assistance for the Indian government, but the aid is likely to be ‘politely’ turned down.

UAE’s de factor ruler and Crown Prince of Abu Dhabi Sheikh Mohamed bin Zayed Al Nahyan held a telephone conversation with Modi over the humanitarian situation in the devastated state and reportedly proposed to offer the Indian government $100 million to help cope with the disaster.

The Kerala state has estimated damages at over $2 billion. It will seek to borrow more than 100 billion rupees ($1.4 billion) to finance reconstruction work.