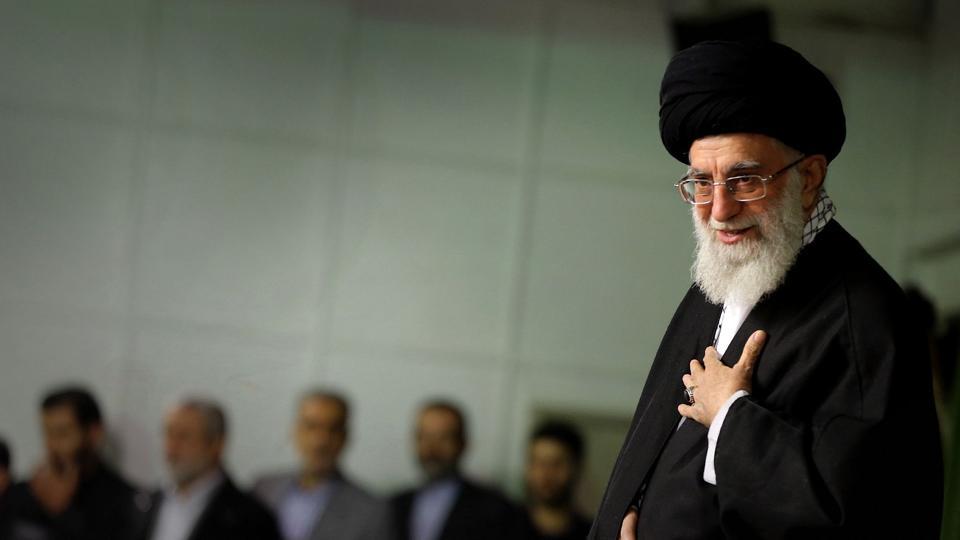 Iran’s top leader Ayatollah Ali Khamenei has admitted he made a mistake when he allowed the country’s foreign minister to enter into negotiations with the U.S. that paved the way to the 2015 nuclear deal with world powers.

“With the issue of nuclear negotiations, I made a mistake in permitting our foreign minister to speak with them. It was a loss for us,” the Spiritual leader was quoted as saying Wednesday by the Khat-e Hezbollah newspaper, according to Reuters.

The comments according to the Iranian media were originally made on Monday but were quoted on Wednesday.

Iran in 2015 reached a nuclear agreement with world powers with the U.S. as leading country under the leadership of former President Barack Obama. Foreign Minister Mohammad Javad Zarif represented Iran at the talks which included Obama’s then Secretary of State John Kerry.

The accord, also including France, Russia, China and Germany guaranteed for Iran a gradual removal of economic sanctions, including arrival of western investment in the Iranian economy, against curbs of its nuclear enrichment programs.

The deal on May 8 this year suffered a blow after U.S. President implemented his campaign pledge to tear it up. Donald Trump has always blasted the agreement as full of flaws. Not only he walked away from the deal, but last week re-imposed sanctions. Trump also warned companies, most of them European, to choose between Iran and the U.S.

Following the easing of sanctions in 2016, dozens of European companies established economic ties with Iran.

Trump has offered as only chance to avoid the sanctions, new negotiations.

Iran has chided Trump’s move and rejected the new deal offer deeming it as pressure to surrender.

“The first priority for all of us under a sanctions situation is to work toward managing the country in a way that brings the least amount of damage to people’s lives,” Fars News quoted Vice President Eshaq Jahangiri as saying.

“America is trying to apply various pressures on our society to force us to retreat and surrender.”

Earlier on Tuesday, Lebanon-based Shia movement Hezbollah said renewed U.S. sanctions will not lead to regime change in Tehran adding that Iran has been living under sanctions since 1979, the year of the Islamic revolution.

“Iran has been facing sanctions since the victory of the Islamic Revolution in 1979,” said the movement Chief Hassan Nasrallah.

“He (Trump) is strengthening the sanctions but they have been there since 1979 and Iran stayed and will celebrate the 40th anniversary of the victory of its revolution.”

Iran is the strongest pillar of support of the Lebanese powerful movement.