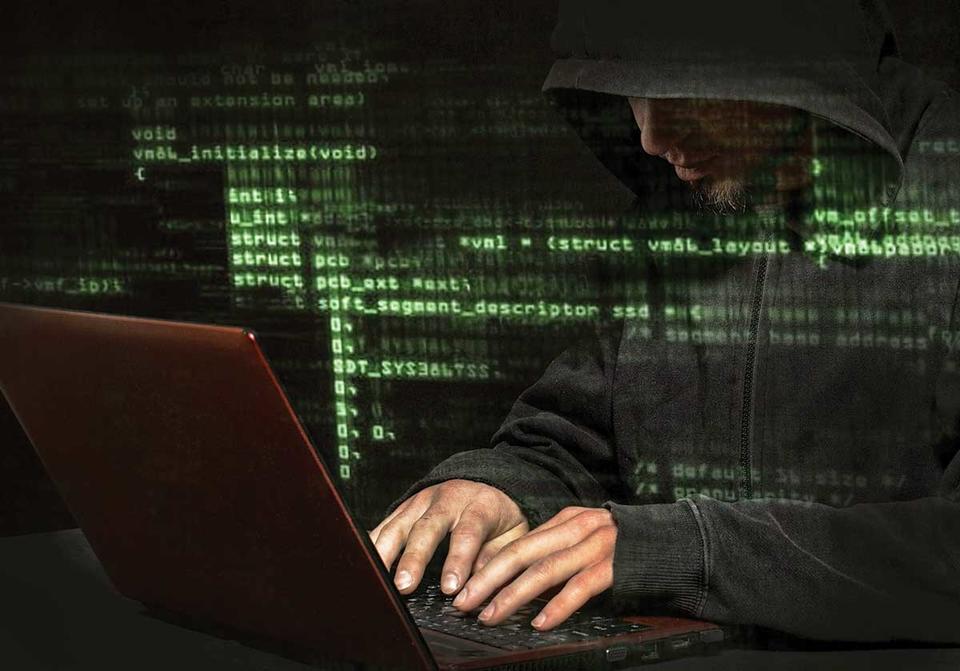 President of the United Arab Emirates Sheikh Khalifa bin Zayed Al Nahyan issued a new decree bringing prison sentences up to 25 years in prison for the promotion of terrorism via websites and up to five year in jail for inciting hate online.

The amendments brought to the country’s cybercrime law toughen authorities’ stance on terrorism and promotion of hate.

Under the new decree, article 26 addressing terrorism, stipulates an imprisonment period of 10 to 25 years, and a fine of AED2-4 million on anyone running a website or publishing online information in the interest of a terrorist group, state-run news agency WAM reports.
Anyone found guilty of promoting hate online is subject to 5 years in prison and a fine of AED500,000 to AED1 million.

The decree also establishes complete ban on the use of information technology means for first-time offenders, for a period established by the law. The offender could be placed under electronic probation and monitoring, the agency further notes.

As part of the amendment, article 28 “stipulates a punishment of temporary imprisonment and a fine of up to AED1 million for anyone establishing a website with intent to incite acts which may endanger the national security or attacks on any member of the judicial courts system”, the agency says.

Foreigners who are convicted under these legal provisions could face deportation after serving their prison terms. The deportation is subject to court order.