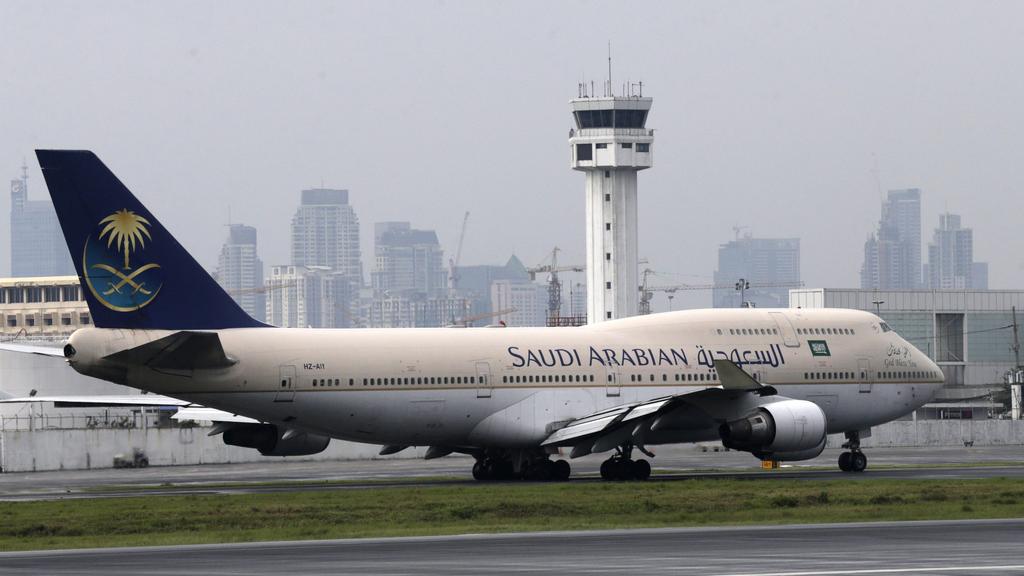 Saudi Arabia has bolstered its position in the new diplomatic spat with Canada as the national carrier Saudia Airlines announced Monday it was putting halt to flights operated by the company to the Canadian city of Toronto.
The move came after the kingdom on Sunday cut off ties with North American country and froze all trade and business transaction with Ottawa. Saudi Arabia angrily dismissed Canada’s call to release all civil rights activists detained in prison.
Riyadh termed the call “interference” in its domestic affairs and blatant violation of basic international norms and all international protocols. It also ordered the Canadian envoy to the kingdom to leave within 24 hours and recalled its ambassador posted in Ottawa.
The Canadian foreign ministry on Friday in a Twitter post said it was concerned about additional arrests of civil society and women’s rights activists in #SaudiArabia, including Samar Badawi. It also called for the immediate release of the detainees.
Samar Badawi; sister of Saudi blogger jailed dissident Raif Badawi, who was arrested last week along with another female prominent activist. They have been hauled in prison where a dozen of other high profile female activists who called for the removal of the ban on women rights to drive and the man guardianship system of the kingdom, have been kept.
Hundreds of outspoken individuals including journalists, scholars and clerics have been arrested in a crackdown on dissents.
In another move underlining its position, the kingdom also on Monday said it will relocate Saudi students studying in Canada. State-run media also brought the kingdom’s decision to “stop training, scholarship and fellowship programs” in Canada. 7,000 Saudi nationals among them 2,000 students are currently living in Canada. The students will be moved to other countries; mostly the U.S. and UK, according to the education ministry.
“The US and UK will get the lion’s share, given their size and the education opportunities there, and we’ve begun coordinating with the missions there,” said Jassem al-Harbash who is an official at the ministry.
Australia, New Zealand, Japan and Singapore are also likely to welcome the uprooted students.
Canada in response to the Saudi strong reaction said it “will always stand up for human rights in Canada and around the world, and women’s rights are human rights.”
The Canadian foreign minister Chrystia Freeland also regretted the Saudi decision to remove students from the North American country as result of the diplomatic showdown.
“It would be a shame for those students if they are deprived of the opportunity to study here,” she told reporters.