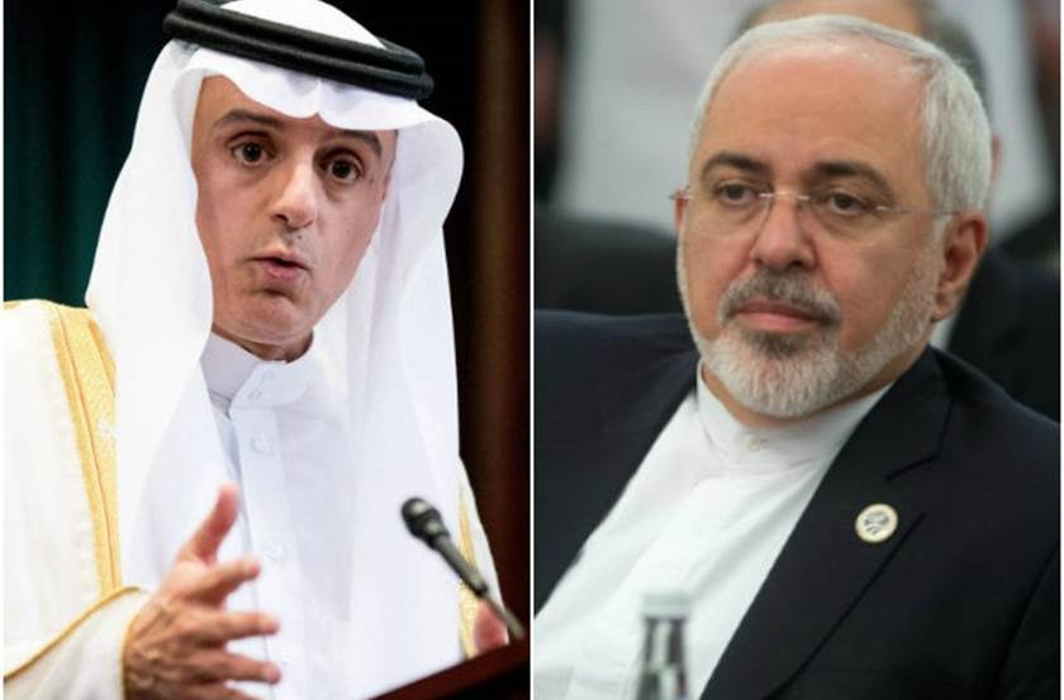 Saudi Arabia will allow an Iran official to take up position in the kingdom since 2016 the year the largest Sunni country has severed ties with its regional arch rival Iran, reports say.
“An informed diplomatic source said Sunday that Saudi Arabia had agreed to grant a visa to the head … of Iran’s interests section,” state-owned Iran news agency IRNA said on Sunday.
“Observers saw this … as a positive diplomatic step in Tehran-Riyadh relations.”
The move was confirmed by the foreign ministry’s spokesperson, Bahram Qasemi, who called it a “breakthrough”.
“Up until two weeks ago, no visa had been issued for the names that we had submitted a long time ago,” the official said in an interview.
“But within the last week or two, there has been a breakthrough and I think there are indications that the office for the protection of interests will be opened,” he added.
The official who has not been named will be heading the office located in the Swiss embassy, reports say.
The move is first ever since 2016 when Saudi Arabia cut off ties with Iran after the Saudi mission in Teheran was stormed and torched in a protest following the execution of top Shia cleric in Saudi Arabia, in January 2016.
Both countries agreed to Switzerland’s offer of its traditional policy of good offices and to act as a diplomatic channel between the two countries, Reuters reports.
Both countries are involved proxy wars in the several countries including Yemen. The Sunni kingdom entered the poorest Arab countries in 2015 with the support of several other Muslim-dominated countries and the west in a move to restore the authority of President Mansour Hadi who has lost the capital Sanaa and vast majority of the north to Iran-backed Houthi rebels.