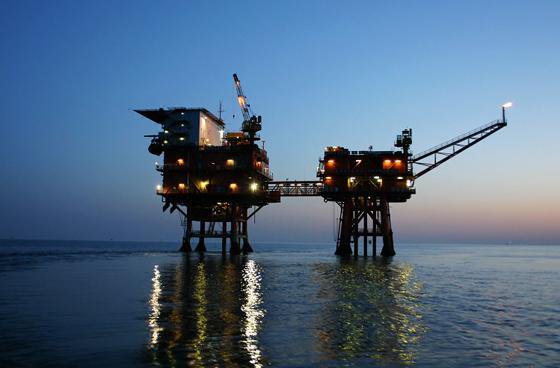 According the company’s CEO Sheikh Nawaf al-Sabah, with the financial support, the Kupec aims to boost its output to 150,000 barrels of oil equivalent per day (boed) by 2020 from 119,000 boed now, Reuters reports.

Sheikh Nawaf al-Sabah, speaking at a news conference in capital Kuwait City reportedly announced that the company was currently studying new future oil and gas acquisitions abroad. He did not disclose any further details.