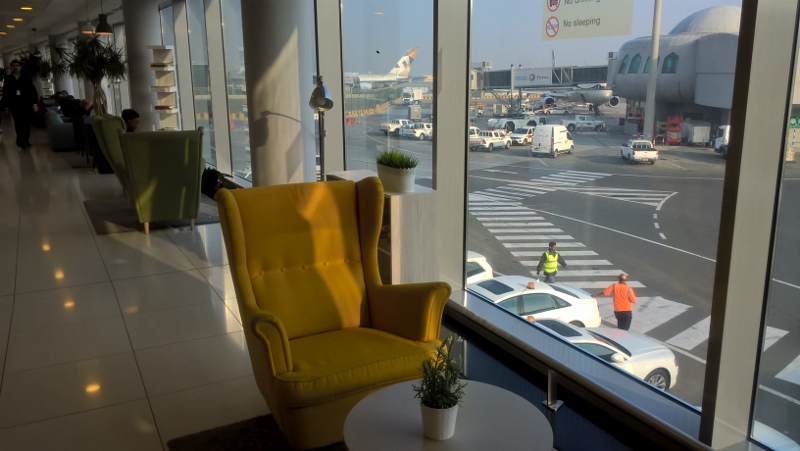 Authorities at Abu Dhabi airport Thursday brushed off statement by Yemen-based Shia Houthi rebels that they hit the airport of the Emirati capital in a drone attack, one day after they attacked two Saudi oil tankers.

“Operations at the airport are business as usual,” a UAE official told Reuters.

Houthis earlier in the day issued a statement on their media noting that a Sammad-3 drone had launched three strikes on the facility, disrupting air traffic. The rebels however did not provide evidence of the damage they claimed they caused.

The airport however on Thursday tweeted that there had been an incident “involving a supply vehicle in Terminal 1 airside area of the airport at approximately 4:00pm”.

“This incident has not affected operations at AUH and flights continue to arrive and depart as scheduled,” the operator said.

It is unclear whether it was the same incident.

The Iran-backed rebels said they targeted Abu Dhabi because it is part of the Saudi Arabia-led coalition supported by the west. The coalition is engaged in Yemen to restore the rule of President Mansour Hadi who has lost control of much of the North of the country including capital Sanaa, seized since 2014.

The Saudi-led coalition entered the Arab poorest country in 2015.

The Thursday Houthi-claimed attack followed a Wednesday attack by the rebels on two Saudi oil tanks belonging to the kingdom oil giant Aramco.