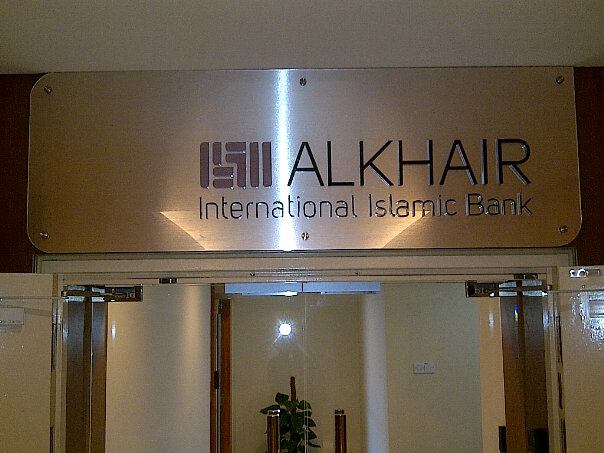 Bank Alkhair has pulled out of Alkhair capital 10 years after getting 75 per cent of the Turkish investment firm.

The Bahraini entity, according to Reuters, received approval to transfer its 95.79 per cent shareholding of Alkhair Capital to Ankara-based A1 Capital.

Bank Alkhair acquired Alkhair Capital in 2007 after it bought 75 per cent of the firm. Business constraints in the Turkish market forced the bank to review its operation plans and consider an exit.

The bank early this year announced cease of its Islamic banking activities in Bahrain and convert the loss-making business into a holding company, Reuters notes.

It also withdrew from Pakistan after selling its stakes in local Burj Bank.