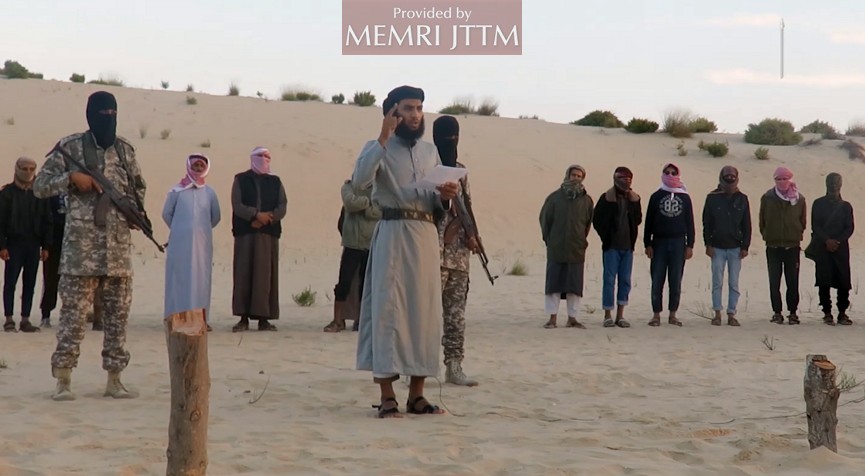 The Islamic State group (ISIS) in Egypt’s Sinai Peninsula Sunday announced the loss of one its top figures as the army continues carrying out its February-launched operation seeking to crush out the militant group.

“Brother Abu Jaafar al-Maqdesi, may God accept him,” the group said on its Telegram channel.

It did not provide circumstances of al-Maqdesi’s death but a state security source indicated that the man was the local ISIS leader in the Mediterranean town of Sheikh Zuweid, located near the border with the Gaza Strip, Reuters notes.

The army-backed security operation has been battling the militant group in the Sinai. The operation launched early February seeks to root out the terror group, which has killed hundreds of state forces since 2013 when the militants stepped up attacks following the overthrow of the country’s first democratically elected president Mohamed Morsi by current leader Fattah al-Sisi.

Over 300 ISIS fighters have been killed and over 30 soldiers have been slain since the beginning of the operation, according to state figures.