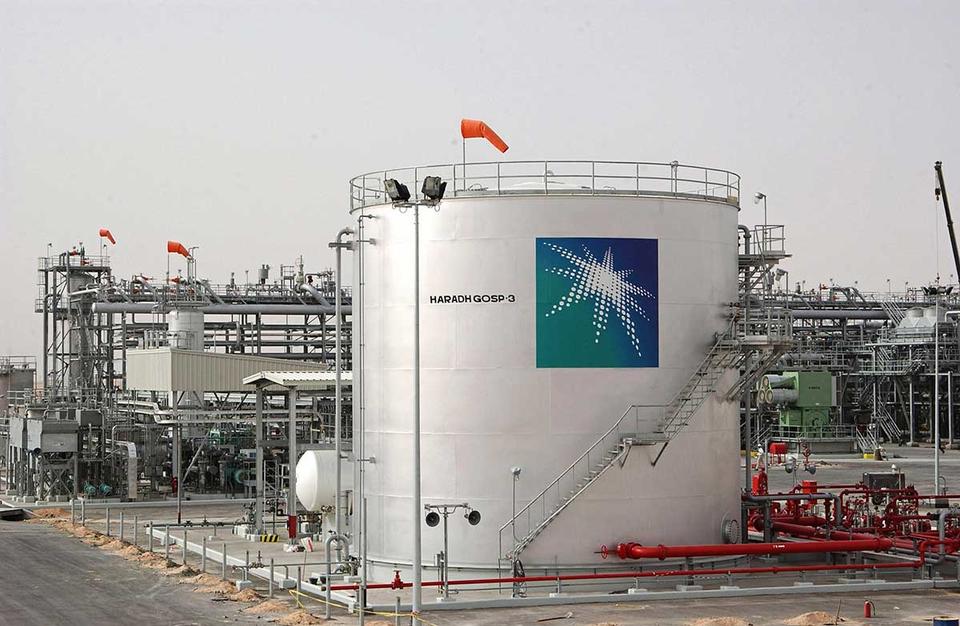 Saudi Arabia’s largest company Aramco Wednesday said a minor fire that erupted at one of its storage containers was quickly put off.

“No personnel are injured and no impact on operations,” Aramco said in an update on its official Twitter account.

The update appeared as a rebuff of a claim by Yemen-based Houthi rebels who in statement said they damaged the oil facility in a drone attack.

“Our drone air forces have targeted the refinery of ARAMCO company in Riyadh,” read a tweet on the account of the Houthi-run television channel al-Masirah.

The Iran-backed Houthi rebels have fired several missiles on Saudi Arabia. The Saudi kingdom is leading an international coalition seeking to restore the rule of Saudi-backed Yemeni President Mansour Hadi.

The rebels have taken control of large swathes of the country’s territory in the three-year old conflict which has, according to the UN, caused the death of over 10,000 people most of whom civilians.