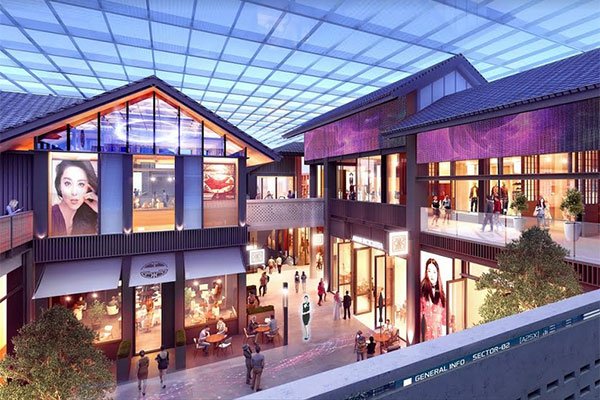 The future Chinatown will stretch on 6 km2 and will be located within the retail district of Dubai Creek Harbour.

The announcement coincided with the state visit of Chinese President Xi Jinping to the Gulf country to bolster bilateral and trade ties with one of its strategic partners in the Middle East region.

Chinese arrivals to the Gulf country have reportedly increased by 119 per cent over the past four year. Dubai Tourism puts increase in the number of Chinese visitors between 2016 and 2017 at 41.4 per cent.

Over 400,500 Chinese, including business travelers, arrived in Dubai during the first five months of this year. The figure represents a nine per cent increase compared to the same period last year.

China is the fourth largest traveler source tourism in Dubai.