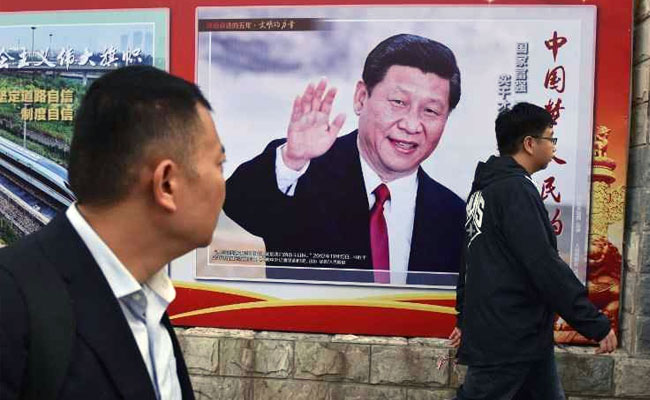 President Xi Jinping will visit the United Arab Emirates (UAE) next week, his first visit to the Gulf country, at the time trade between the two countries is at its peak.

During the state visit, the Chinese leader who is in command of the world’s second economy will meet with Sheikh Mohammed bin Rashid Al Maktoum, Vice President, Prime Minister and Ruler of Dubai, and Sheikh Mohamed bin Zayed Al Nahyan, Crown Prince of Abu Dhabi and Deputy Supreme Commander of the UAE Armed Forces.

The Chinese leader will be accompanied by a high key delegation made of ministers, top officials and a pool of prominent stakeholders in the Chinese economy.

The two countries are bound by strong economic cooperation, mainly in the area of oil and gas.

Trade between the two countries has soared in 2017 to $53.3 billion, compared to $46.3 billion ithe previous year, an increase of 15.1 percent, Dubai-based media Arab Business reports.

The Gulf country is also a strategic partner in China’s ‘belt and road’ initiative.