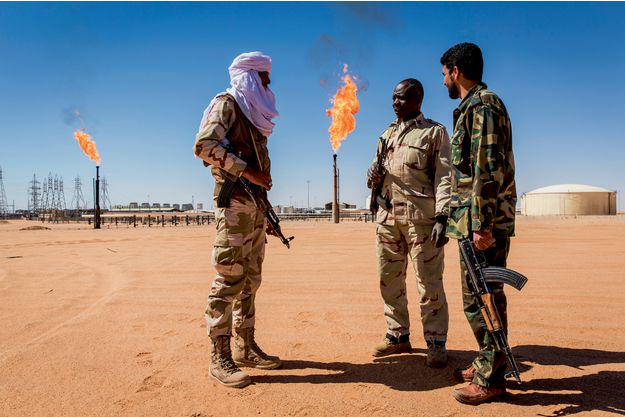 Haftar indicated that he overran the terminals on grounds that oil proceeds are used to fund terror groups.

A statement by the NOC on Wednesday noted production and export operations would be restored “within next few hours”.

Following the seizure, oil production was put on halt and staffs at Ras Lanuf and Es Sider were evacuated.

“The real solution is transparency, so I renew my call on the responsible authorities, the ministry of finance and central bank, to publish budgets and detailed public expenditure,” he was quoted as saying in the NOC statement.

Earlier in the week, UN-backed head of Presidential Council Faiez Serraj called on the UN to help form an international committee that will review spending of oil revenues.