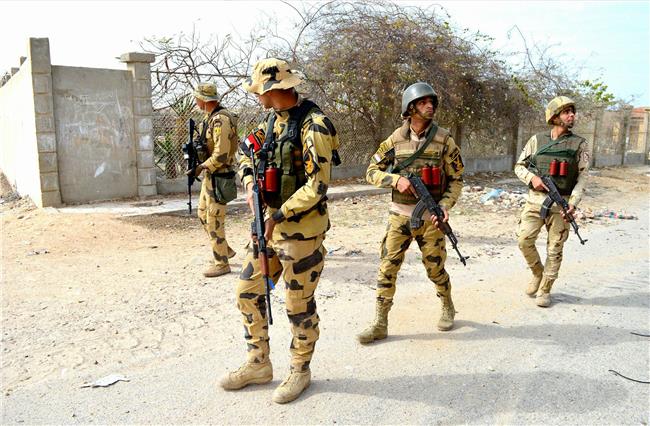 Security authorities Wednesday claimed the killing of several suspected militants in the city of Arish, in the Sinai as state-run news agency MENA put the number of those killed at 11.

The army and police have launched since February a massive campaign in the Sinai used by militant groups, including the Islamic State, for attacks on state forces as well as civilians.

The 11 suspected militants according to MENA were killed in a shootout with army forces who raided their hideout. The army seized three machine guns and a rifle, MENA added.

The army, since the launch of the operation, has reported the death of over 200 alleged militants and has put official figures of deaths within its ranks at 35.

The figures are difficult to verify as authorities put a ban on the coverage of operations by non-state media.

The full-blown operation has gone under way after President Fattah al-Sisi gave leeway to the army to use brute force and a three-month period to empty the Sinai of terror groups.