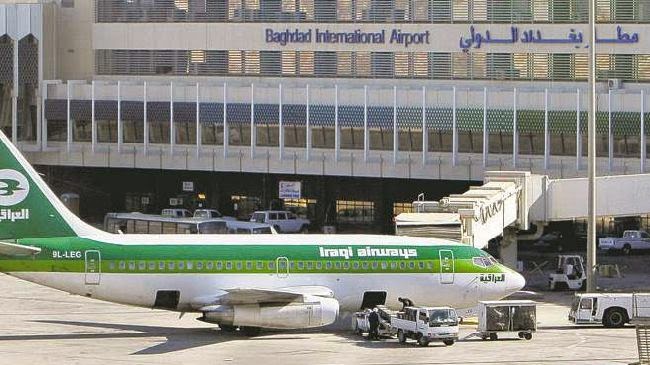 Many Iraqi members of the parliament (MPs) are fleeing the country over fears to be sued for corruption as a new parliament is about to be sworn in, The New Arab reports.

As many as 45 outgoing members of the Iraqi Parliament from several political groups left the country Sunday for other regional countries for asylum, an official at Bagdad international told The New Arab news website.

The official who spoke under condition of anonymity told the media that lawmakers have not booked any return seats.

“Some have travelled with their families to various countries such as Iran, Turkey, Egypt and other places,” he said.

Iraqis elected new MPs in early May elections. The results cast Shia cleric and national figure Moqtada Sadr and his joint list with communists as the country’s new leadership.

Sadr vowed to crackdown on corruption.

The oil-rich country has descended into chaos and gave rise to ramping corruption following the US invasion in 2003.

Many reports said several politicians have become rich overnight as they stole from the country’s coffers.

Former trade minister, Abdel Falah al-Sudani has been sentenced to 21 years in prison for embezzling millions of dollars. He was tried and sentenced after the Interpol handed him over to Iraqi authorities, the New Arab recalls.