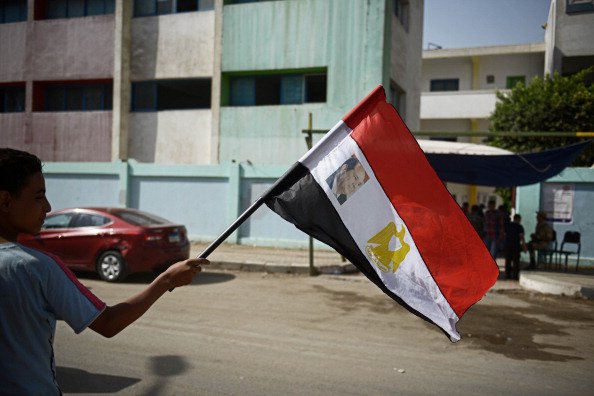 ISIS claimed responsibility for the bombing of two Coptic churches in April 2017 prompting President Sisi to impose the state of emergency.

The security measure was renewed in April this year.

Egypt is battling ISIS in Sinai Peninsula where the army and police forces have embarked Since February on a major offensive seeking to weed out the militants.

Attacks by militant groups have also extended to the country’s urban cities.