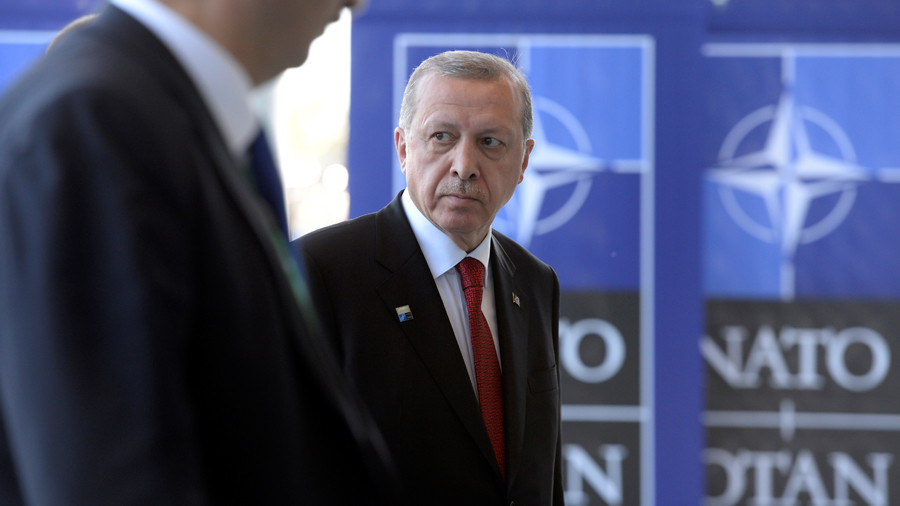 Erdogan in an interview Wednesday on 24 TV said his first decision if re-elected on June 24 will be to lift the state of emergency in place since July 2016 following a failed coup that attempted to topple him.

“Lifting the state of emergency does not mean abolishing it completely not to come back. We’ll take whatever the toughest precaution again when we see terror.”

The Turkish leader narrowly escaped the coup that he blamed on his rival Fethullah Gulen in exile in the United States.

Ankara imposed the state of emergency in a move to clampdown on coup leaders among whom military officers, civil servants, lecturers. The security measure, which prohibits gatherings and demonstrations, has been extended every three months since then. Some 160,000 have been detained so far while similar numbers of workers suspected to have links with Gulen have been fired from their jobs, reports say.

He is predicted to win the elections at the first round with 50.8  percent of the votes. Erdogan’s party, Justice and Development Party (AK Party), and its ally the Nationalist Movement Party (MHP) will likely get a majority in Parliament, according to a survey commissioned by Bloomberg.

Other challengers in the presidential elections are Muharrem İnce from the Republican People’s Party (CHP), and Selahattin Demirtaş from the Peoples’ Democratic Party (HDP).