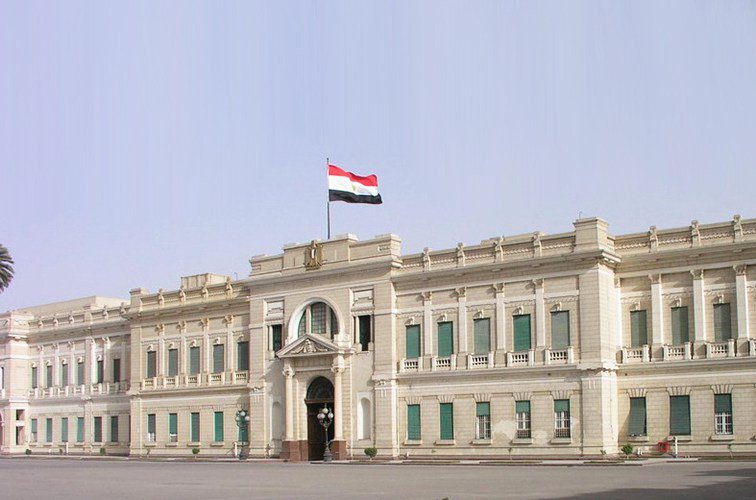 A group of 28 individuals has been referred to a criminal court after being accused for plotting to topple the current government.

The men, according Chief prosecutor Nabil Sadek, formed an illegal group called “The Egyptian Council for Change,” to incite against the state and its institutions. They are also accused of spreading false news inside the country and abroad.

Nine of the suspects have been held in custody. The date for trial has not been set yet, the Associated Press reports.

The new arrests slot in a wide spread crackdown on activists including critics of President Fattah al-Sisi.

The Egyptian President has been running the country with an iron fist since ascending to power in 2013 in a coup, a year prior to his election as country’s president.

The regime has clamped down on the Muslim Brotherhood and arrested thousands of critics while forcing some into exile.