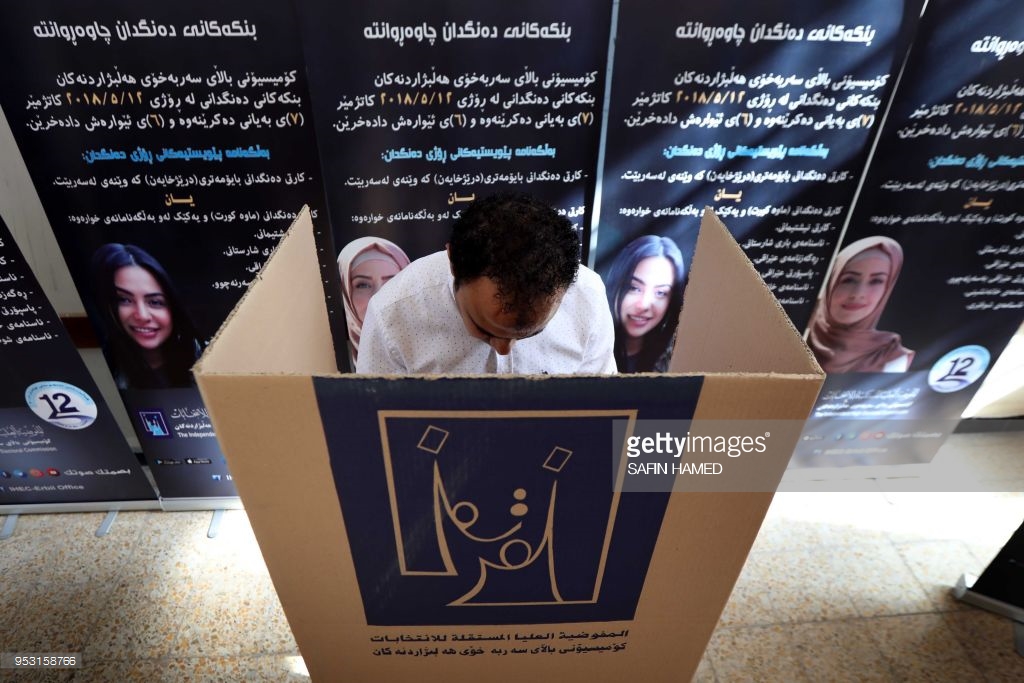 The Iraqi parliament Wednesday ordered a nation-wide manual re-count of votes of the May 12 parliamentary elections following comments by outgoing Prime Minister arguing that the election was marred by irregularities.

Outgoing Prime Minister Haider al-Abadi Tuesday claimed the process was marred with “dangerous” violations.” The Independent High Elections Commission (IHEC) has taken the blame for the irregularities and nine members have been replaced by judges.

Al-Abadi’s bloc finished third. Sadr’s bloc was due to form a new government but the parliament decision risks to wake up sectarian conflicts that tore the country following the US invasion.

“Much of the rhetoric coming out of Iraq is staunchly opposed to Iran’s influence in the country, indicating a strengthening Iraqi identity that can cut through sectarian divides,” UAE Minister of State for Foreign Affairs Anwar Gargash was quoted as saying.

“While Iran still has the messianic sectarian view to be the major regional power, I would argue that Iran is getting its own blows and it’s not a linear progression,” he said.

Sadr is opposed to Iran and the US influence in the Iraqi affairs and vowed to boot them out.