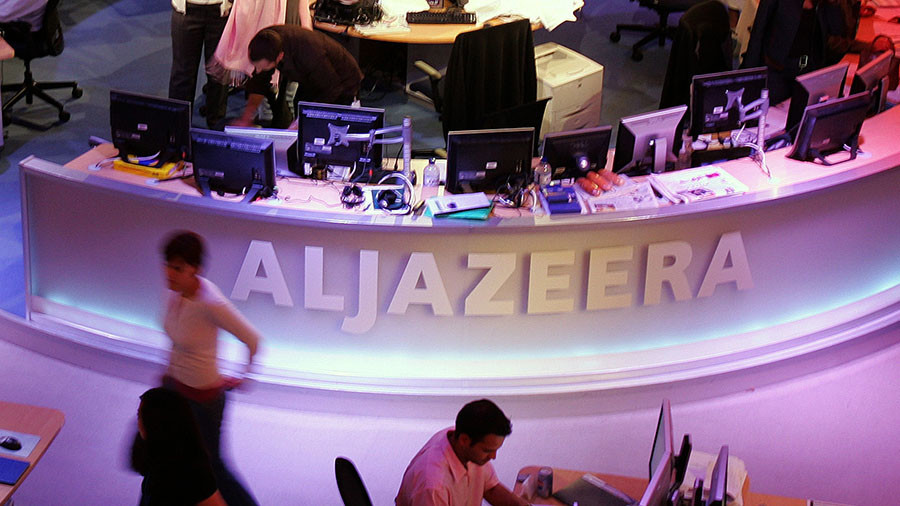 Doha-based news network al Jazeera has shed several jobs and emerged a number of departments as part of a restructuring program at the time the network faces regional boycott, Bloomberg reports.

The New York-based media notes that dozens of departments and management positions have been merged or eliminated, including the heads of technical and editorial standards, training, and other roles across 10 divisions.

The trimming was decided last month in light of an official document signed May 24 by al Jazeera’s acting Director General Mostefa Souag.

500 workers had been laid off over the past three years as authorities seeks to harmonize spending, one way over the sharp fall of oil revenues, Bloomberg notes.

Al Jazeera also in 2016 shut down its US television operations.

The network’s licenses in Saudi Arabia, United Arab Emirates, Bahrain and Egypt have been revoked after Qatar fell out with its neighbors last June.

The four ordered Doha to close down the network as part of 13 conditions to fulfil before Qatar returns to the Gulf fold.

The four have accused Doha of sponsoring terrorism and using al Jazeera to fan rebellions and revolutions in the region.