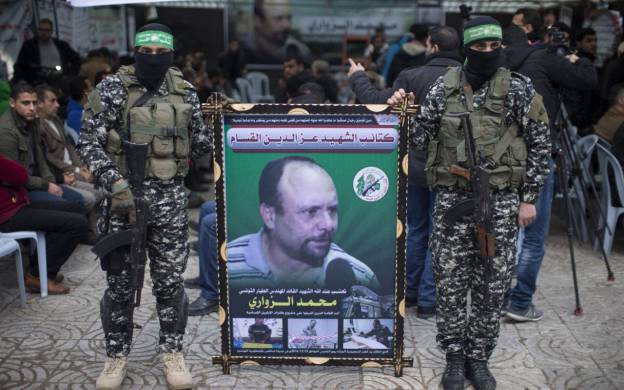 Croatia’s Supreme Court has turned down a request by Tunisian authorities to extradite a Bosnian suspected in the killing of Mohamed Zaouari described by the Palestinian movement of Hamas as one of its drone experts.

Zaouari was killed in November in the Tunisian second city of Sfax in front of his house. He was gunned down with several bullets behind the wheel of his car.

Tuesday, Croatia’s top court refused to nod to Tunisian authorities’ request for the extradition of Camdzic.

“The Supreme court accepted the appeal of the suspect… and rejected the request for extradition from the Republic of Tunisia,” the court said in a statement.

Camdzic, according to the court, was arrested in March and held in custody pending the court decision. Tunisia is looking to the Justice Minister who has the last say, The New Arab reports.

Sarac has been freed after being briefly detained in Sarajevo early this week, reports say. His extradition has also been turned down.

Soon after Zaouari’s killing, Hamas accused Israel for masterminding the operation. The Islamist movement pointed out that the Tunisian expert had been working for the resistance for a decade and was drone expert.

Tunisian authorities stopped short to accuse Israel, which has carried out assassinations of several members of Hamas movement in Gaza strip or abroad.