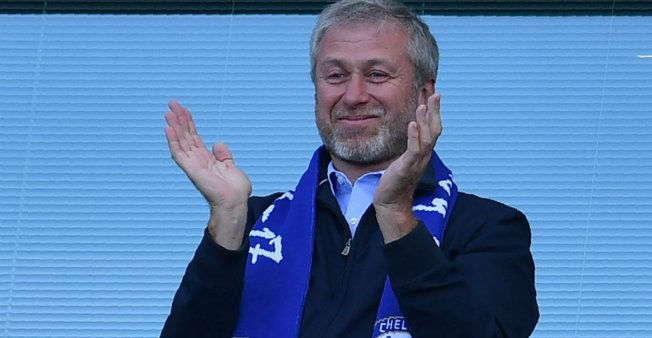 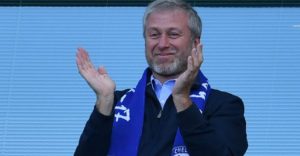 The Israeli citizenship allows the Russian business tycoon to visit the United Kingdom (UK) for a short stay. The Chelsea owner arrived Monday in Israel where he owns a property near the Mediterranean Sea. He was granted citizenship upon arrival in Israel, reports say.

The Russian is Jewish and is therefore entitled to the Jewish citizenship as long as he wishes to move there. The man weighing $12.5 billion will be exempted from paying taxes over a 10-year period.

Ambramovich is currently facing a delay in the extension of his British visa. The rich man was not seen during the FA Cup final won by his team against Manchester United nearly two weeks ago. His visa in the UK expired last month

Tensions have emerged between London and Moscow following the poisoning of former Russian double-agent Sergei Skripal in Britain in March. British authorities have accused Moscow of involvement. Kremlin has denied any wrongdoing.