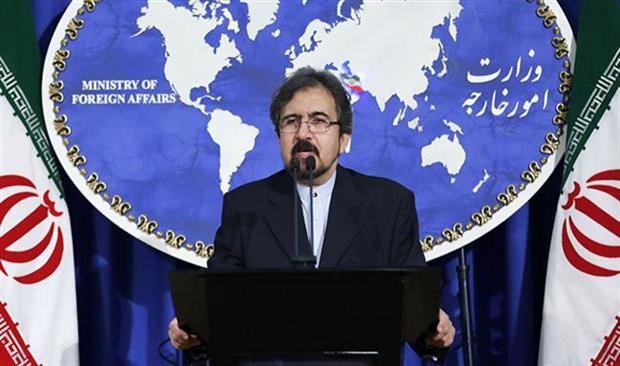 Iran’s foreign ministry has dismissed a report that some Iranian officials recently met with Israeli intelligence agents in the Jordanian capital over involvement in the Syrian conflict of forces aligned with the Iran-backed Lebanon Shia movement Hezbollah.

The dismissal came from the ministry’s spokesperson Bahram Qassemi.

Qassemi was outright. “No talks were held” he is quoted as saying.

Report of the clandestine meeting came from London-based Arabic-language news outlet Elaph. The media, owned by a Saudi businessman, on Sunday cited an alleged participant at the meeting who said that Iran’s ambassador to Jordan, along with several Iranian security officials, had met with Israeli intelligence agents in Amman.

The meeting addressed the presence of Hezbollah forces and other Shia fighters in Syria. Israelis reportedly want the fighters to stop taking part in any future conflict between the Assad regime and opposition forces near the Jordan-Syria border.

The report came amid high tensions between Iran and Israel.

Iran has been involved in the Syrian conflict where it is shoring up, along with Russia, President Bashar al-Assad.