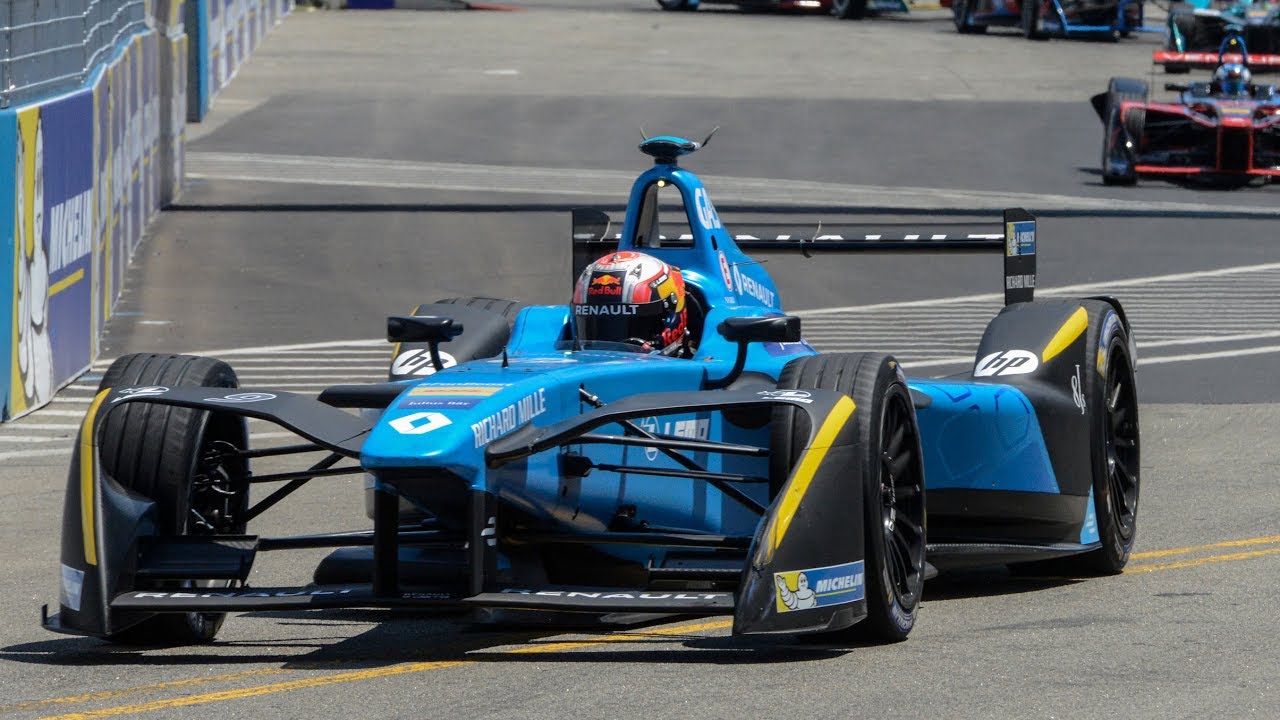 The Saudi capital Riyadh will host the Formula E first 2018/19 ABB FIA race, making the kingdom the first Middle East country to host the event since its debut in 2014 in China.

The hosting is part of a 10-year agreement signed between the kingdom represented by General Sports Authority and Saudi Arabian Motor Federation; the representative of the Formula E.

The event to take place in December will bring in the Saudi capital racing cars running only on electrical engines. It will announce the debut of the 2018/2019 season.

The circuit layout has not been revealed yet but a promotional event will be put up by motorsport promoter Carlo Boutagy, Arabian Business reports.

The Kingdom has begun opening itself under the leadership of Crown Prince Mohamed bin Salman who is driving reforms seeking to change the image of the conservative kingdom and to diversify its economy dependent on oil revenues.

“This is the latest in a series of game-changing sports events that the people of Saudi Arabia will now be able to enjoy as families, with benefits that go far beyond the sport to deliver a positive impact across our society,” he added.

Formula E was proposed in 2011 but the first championship was inaugurated in China, in September 2014.