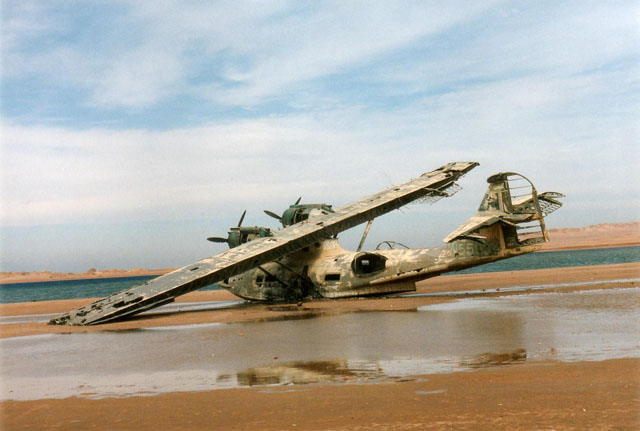 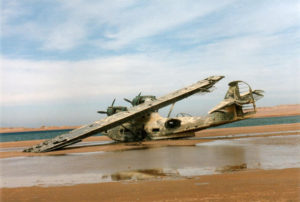 A light aircraft belonging to the kingdom’s wild life Authority crashed north of the country Tuesday killing all the people onboard.

The crash, according to Aviation Investigations Bureau (AIB), took place in Tabuk region.

The plane, a single-engine aircraft is made by US manufacturer Maule Air and belonged to the kingdom’s Wild Life Authority.

It was on a mission with four people on board. All the passengers died in the accident. Authorities have not named them.

The AIB has launched an investigation into the fatal accident.