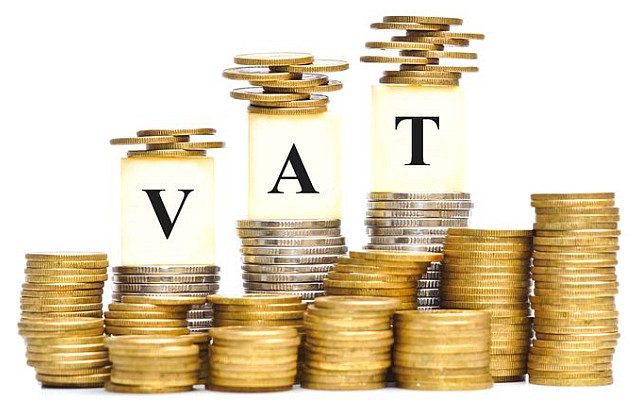 Kuwait is postponing the implementation of Value Added Tax (VAT) to 2021 as authorities prefer for the time being to speed up the selective tax procedures on selected commodities such as tobacco, energy drinks and soft drinks.

Unlike its neighbors, Kuwait has decided not to apply the regional 5 per cent taxes on services and goods agreed upon. Implementation was set for latest 2019.

The delay was announced in a statement posted on the official website of the National Assembly, following a meeting of the budget and final accounts committee.

“The committee noted that the value added tax will be delayed in Kuwait until 2021, and that the Ministry of Finance considered the need to speed up the selective tax procedures on selected commodities such as tobacco, energy drinks and soft drinks,” the statement read.

Revenues to be generated by 100 per cent tax on tobacco, energy drinks and 50 per cent on soft drinks are expected to reach $663.1 million.

VAT implementation plans in the Gulf country have raised eyebrows as lawmakers fear the tax may affect businesses and the lives of citizens.

Saudi Arabia, United Arab Emirates (UAE) have moved ahead with the plans and introduced the tax early this year. The implementation is expected to take effect in Bahrain and Oman next year.