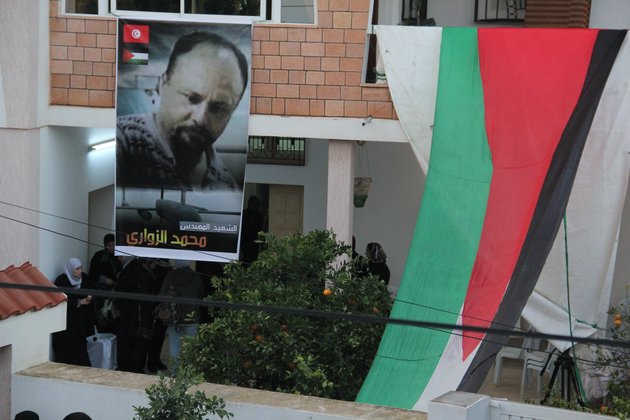 Zaouari, 49, was gunned down by two masked men in December 2016 in the city of Sfax, behind his wheel, in front of his residence.

The interior ministry then indicated that the assassination bore the hallmarks of a foreign agency but Tunisian authorities stopped short to blame a country.

Hamas was swift in blaming Israel that it believed carried out the killing through its foreign spy agency Mossad. The Islamist movement noted that Tunisian aerospace engineer had worked for the ‘resistance’.

Wednesday, Sofiene Sliti, spokesperson of the state prosecution told AFP that the killers were both from Bosnia.

The suspects according to the Tunisian official are currently in custody in Croatia after being arrested in March. Bosnian authorities have refused to hand over the suspects to the North African country despite Croatian authorities’ intervention, Sliti noted.

Zaouari’s family late last year reportedly demanded justice to be made on the assassination of the engineer who, according to Hamas, had worked for the resistance movement for over a decade.