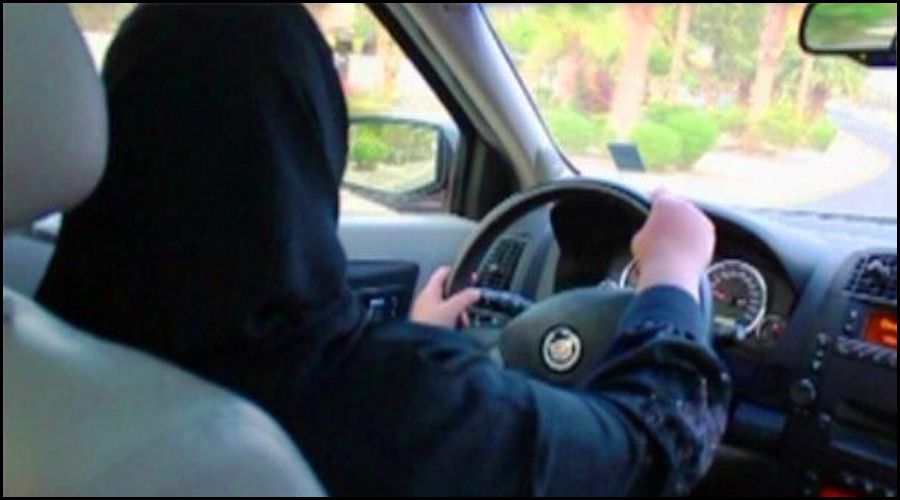 Saudi Women to get their driving license for the first time will be spending fees six times higher than men.

A royal decree last year allowed women to sit behind the wheel as of June this year. The decision has been widely welcomed with forecast estimating 20 per cent of Saudi women willing to drive by 2020.

However, head of the Saudi Society for Traffic Safety, Abdulhameed Al-Mejel reportedly told local media Al Watan driving lessons costs will be in the range of $533-800 compared to $120 for men, nearly six-time difference.

Women will have to take 30 to 120-hour driving course before taking the driving test, media reports say.

One-hour course costs according to new regulations up to $20, both for men and women.

The huge cost of the course have forced many women to travel abroad for lessons or even to obtain licenses that can be converted for local use, the media adds.