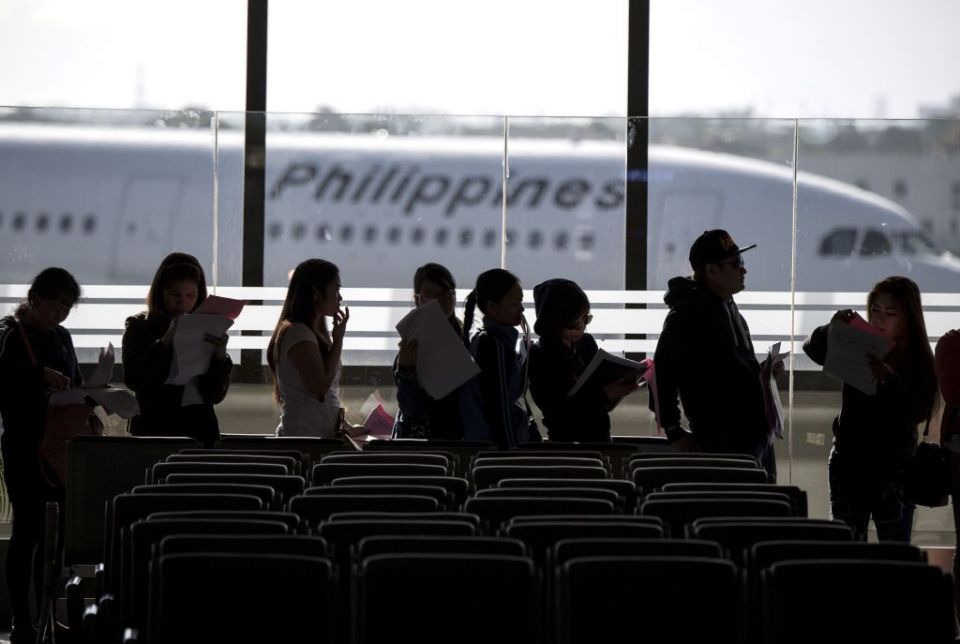 Kuwaiti authorities have enforced the threats to expel the ambassador of Philippines, Renato Villa, giving him a week deadline to leave the country over the controversial rescue operations of Filipino house workers without the consent of the Kuwaiti authorities.

Villa is accused of triggering a new diplomatic turmoil between the two counties, whose ties recently deteriorated over abuses suffered by Filipina house workers in the Gulf country.

Lawmakers have called on the foreign ministry to expel the Asian country’s envoy after he confirmed a video footage showing some staff of his diplomatic office helping Filipino house workers to quit their employers over reports of abuses.

A couple of staff involved in the controversial operations had been arrested and confessed to the incidents, the interior ministry noted.
Summoned two times over the week-end, Villa explained the moves adding that the Kuwaiti interior ministry was informed of the steps – something which the ministry totally dismissed.

The Kuwaiti foreign ministry lambasted Villa’s statements and the unilateral moves by the embassy, which, it said, violate the sovereignty of the Gulf state.

Aside from giving one-week deadline to Villa to leave the Kuwaiti territory, local authorities also gave the Filipino diplomat three days to hand over all staff members who took part in the “controversial” rescue operation.

Manila Tuesday apologized for its embassy’s behavior but noted that the mission was forced to “assist” Filipino workers who sought help as some situations were a matter of life and death.

The Philippines foreign department however rejected the arrest of Philippines citizens accused by Kuwait of infringing the sovereignty of the country.

“In discussions at every level with Kuwait, the Philippines has always emphasized that the well-being of Filipino nationals wherever they may be will always be of paramount importance,” the department said in a statement.

The two countries’ ties have turned sour since January over accusations by Manila that Kuwait closes eyes on abuses inflicted to its citizens working in the country. Manila in February imposed a ban on the deployment of Filipina house workers.

To defuse the crisis, the two parties have begun talks to review the labor deal but the Kuwaiti foreign ministry said latest developments are complicating the talks.