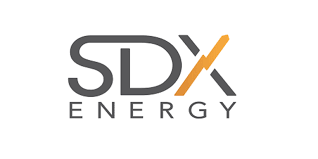 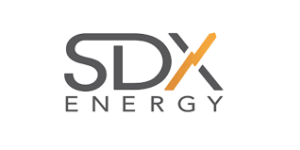 The UK-based SDX Energy has announced natural gas discovery at its LNB-1 exploration well on the Lalla Mimouna permit in Morocco.

The mudlog obtained through the section showed elevated gas readings of more than 20 pc with multiple sections above 50 pc, said the company engineers.

The gas shows in this section contained heavier hydrocarbon components throughout, which is indicative of a thermogenic hydrocarbon source rock.

According to SDX, this is significantly larger than the traps typically encountered in Sebou and would exceed the size required to justify development and connection to the existing infrastructure in the Sebou area.

SDX President & CEO Paul Welch said : “We are very excited about the results of this exploration well. It was a higher risk exploration prospect than previous drilling in Sebou, as it was a sequence that had not been previously penetrated in a similar structural location”.

“We had anticipated a higher-pressure section, based upon offset drilling in the area, but the actual pressures encountered, the thickness of the section, and the type and amount of shows significantly exceeded our expectations”, he added.
SDX is an international oil and gas exploration, production and development company, headquartered in London, with a principal focus on North Africa.

In Egypt, SDX has a working interest in two producing assets (50% North West Gemsa & 50 pc Meseda) located onshore in the Eastern Desert, adjacent to the Gulf of Suez.

In Morocco, SDX has a 75 pc working interest in the Sebou concession situated in the Gharb Basin. These producing assets are characterized by exceptionally low operating costs making them particularly resilient in a low oil price environment. SDX’s portfolio also includes high impact exploration opportunities in both Egypt and Morocco.