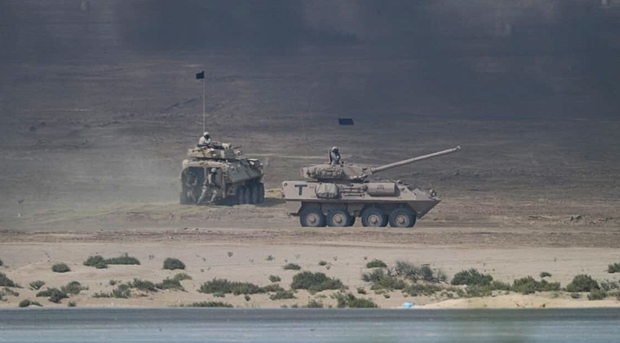 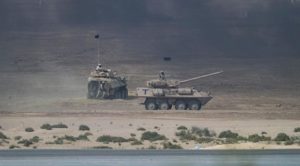 Qatari military forces headed by their Chief of Staff took part in a military drill in the region along with forces from Saudi Arabia and the other Gulf countries, which have cut off ties with Qatar since June last year.

The Qatari military said its Chief of Staff Ghanem bin Shaheen al-Ghanim took part in the closing ceremony, which took place last Monday in the presence of King Salman and other Arab leaders.

The exercises, known as Gulf Shield drills, saw the participation of 23 countries in addition to Qatar.

A Qatari ship was involved in the drills which started on March 21. Nine Qatari officers took part in the exercises while seven others joined as observers.

The US and the UK also were part of the drills.

Saudi Arabia, United Arab Emirates (UAE), Bahrain, and Egypt in June cut off ties with Qatar over its alleged support for terrorism. Air, sea and ground links with Qatar have cut off.

Qatar was invited to attend the Arab League Summit in Saudi Arabia last week, but it sent a low-key delegation.