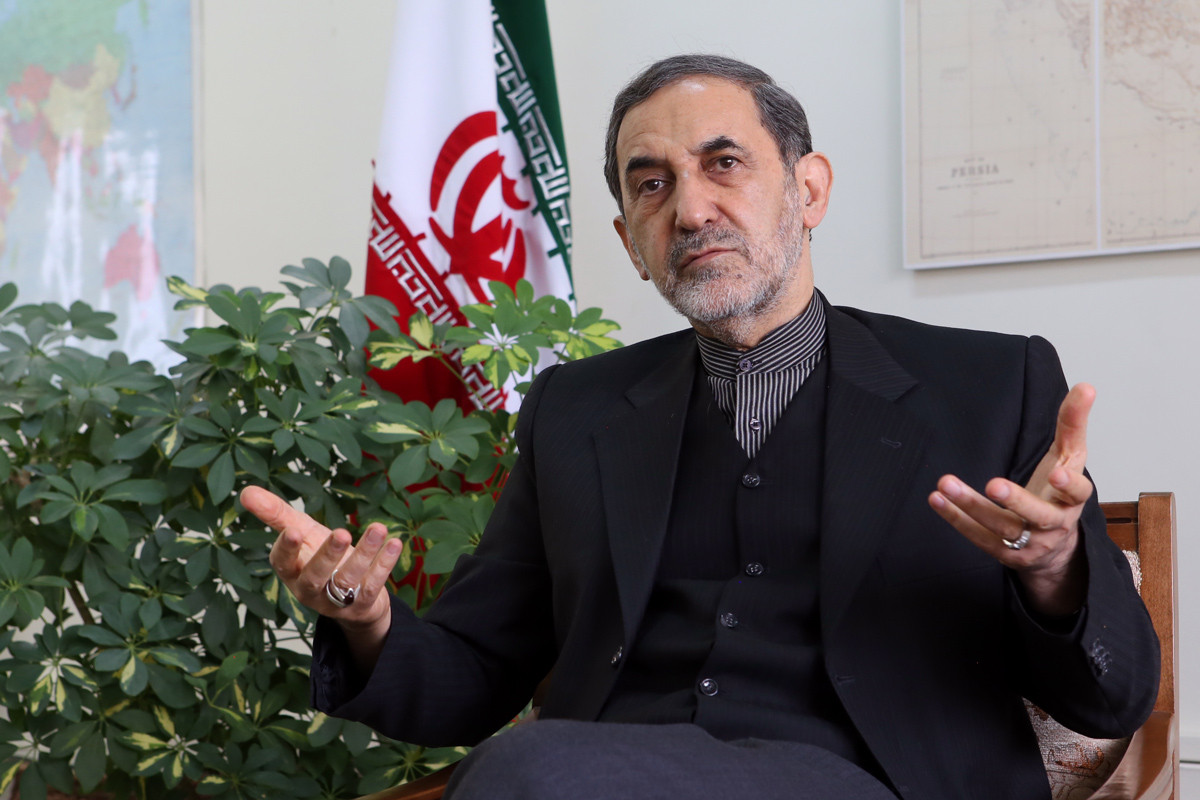 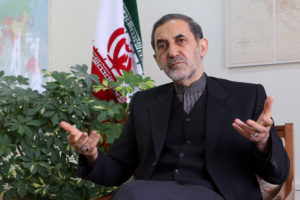 Iran’s top leadership Tuesday vowed to avenge the death of seven of its military advisers in Syria in Israeli airstrikes on a military base deemed a drone factory used by Iran.

“The Zionist regime’s attack on Syria will not go unanswered,” Ali Akbar was quoted as saying upon arriving in the Syrian capital for a visit with President al-Assad.

Israel in the early hours of Monday struck the Syrian T-4 air base in Homs killing reportedly 14 people including Iranian advisers.

Israel on February 10 hit the same base that it believes is used by the Shia regime to manufacture drone.

Iran and its allies, Russia and Lebanon-based Shia movement Hezbollah, have been supporting the Bashar al-Assad regime battling with armed opposition and militants since 2011.