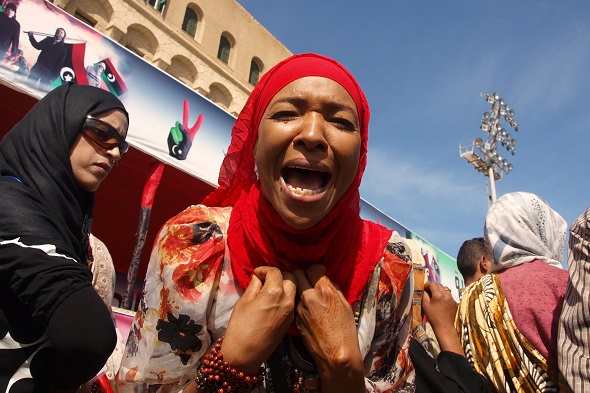 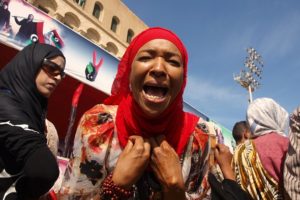 The United Nations is launching as of Thursday (April 5) consultations with Libyans on the future of the country as it prepares to help the conflict-ridden nation come up with a new constitution ahead of this year planned elections.

The consultations seek to get the opinions of all Libyans on existing institutions and existing processes, notes Chris Thornton, Manager of the Libyan program of UN-backed Centre for Humanitarian Dialogue (HD).

“We’re trying to reach out to as many Libyans as possible in as many different localities to get their opinions and views,” he added.

The first surveys take place in Benghazi and in the far western city of Zuwara.

More than 20 other cities will host the UN-backed process in view of getting Libyans’ opinions on the “spending of oil revenues, the powers of a future central government and the disarming of militias.”

The UN is trying to put pieces together in the North African country, which descended further into chaos in 2014 due to fighting among factions vying for the country’s control.

UN Special envoy Ghassan Salame has advanced a roadmap including a national conference for the adoption of new constitution and the organization of elections to form a central government.

Current state of affairs in the country is not helpful for credible elections as factions, the UN-backed Government of National Accord (GNA) and the East-based rival administration backed by Field Marshal Khalifa Haftar, fail to agree on elections terms.

Haftar has opened lid over his intention to run for the elections planned for later this year but which look uncertain given wide spread kidnappings and killing of political figures and officials.