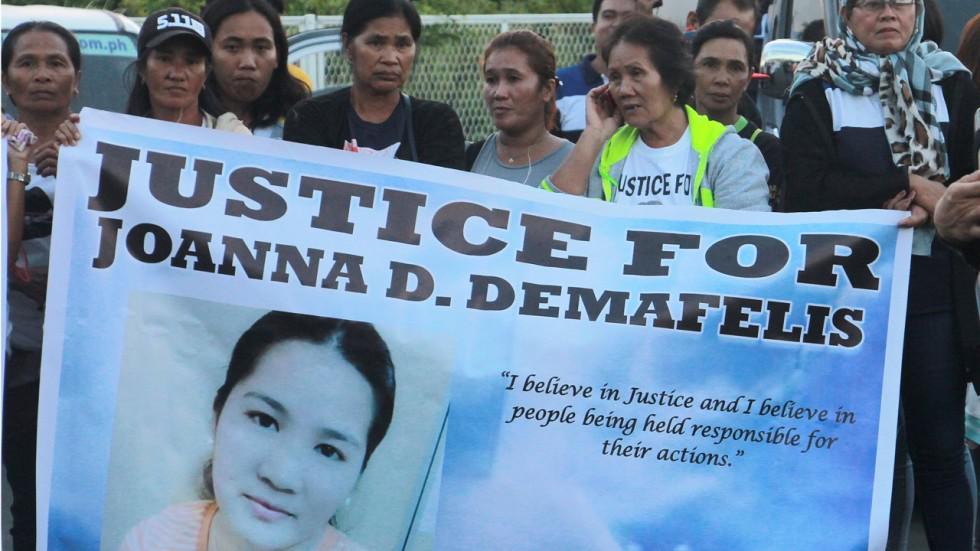 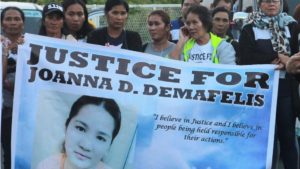 Kuwait Tuesday announced the recruitment of Ethiopian maids to replace Filipina house workers after Philippines’ authorities banned their nationals from working in the Gulf country following reports of abuses and the assassination of 29-year-old Joanna Demafelis.

She was found in a freezer in the apartment of her employers, a Lebanese-Syrian couple, over a year after her assassination.

“We aim to open the door to the recruitment of Ethiopian workers to fill the deficit of domestic servants and reduce prices,” General Talal Al-Maarifi, head of Kuwait’s General Department of Residency Affairs, told AFP.

Philippines issued a ban on sending citizens to Kuwait and other countries in the region. Manila has voiced concerns over violation and ill-treatment of its nationals in Kuwait. The Asian country further took a firm stance following the discovery in February of Demafelis in a freezer.

A Kuwaiti court condemned the couple in absentia. The husband, a Lebanese is currently in custody in Lebanon and his wife is also reported in prison in Syria, her home country.

Ethiopia instituted a similar ban, five years ago, following reports of abuse and complaints that employment agencies lured its citizens to work under illegal and appalling conditions. The ban was lifted last Thursday, AFP reports.

There are currently 15,000 Ethiopians living and working in the Gulf country, authorities say.

Kuwaiti police in March 2017 detained a woman for filming her Ethiopian maid falling from the seventh floor without trying to rescue her, reports say.

The 12-second video shows the maid hanging outside the building, with one hand tightly gripping the window frame, as she begs for help.

The new measures to resume recruiting Ethiopian maids is to compensate house workers deficit during the coming wholly month of Ramadan during which families are faced with more domestic work.