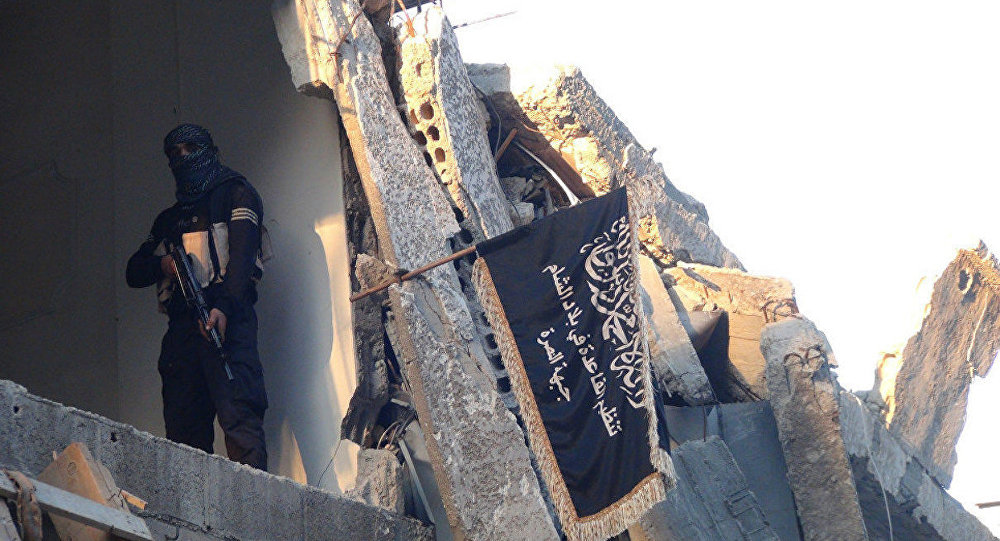 More than 1,700 people have reportedly been killed in military operations and airstrikes on Eastern Ghouta since late February, the United Nations aid chief said, describing the past few months of relentless bloodshed as “some of the worst yet” for civilians inside war-torn Syria.

Mark Lowcock said attacks on critical civilian infrastructure like medical facilities continue to be reported with at least 28 reported attacks on health facilities since mid-February and more than 70 verified incidents since the beginning of this year.

“Tens of thousands of people have also been displaced from across the war-ravaged country and many are living in overcrowded, ill-equipped shelters. There is also a severe shortage of water, sanitation and hygiene facilities, as well as rising protection concerns,” the UN Emergency Relief Coordinator told the Security Council earlier this week, a UN press release issued Wednesday said.

UN agencies and their partners are working as hard as conditions permit to provide support to people in need, but challenges, ranging from physical security for aid workers, continued fighting, denial of access, and lack of resources, are huge.

He deplored that the aid agency is just given crumbs shortly before its monthly briefings to the Security Council members, underscoring that “5.6 million Syrians in acute need cannot live on crumbs.”

The senior relief official called on all Council Members as well as the members of the International Syria Support Group Humanitarian Task Force – the UN-backed task force created two years ago to boost aid delivery to besieged towns and war-weary civilians – to exert their individual and collective influence over the parties.

He also reiterated the UN Secretary-General’s call on all parties to fully respect international humanitarian and human rights law, to ensure immediate humanitarian access and guarantee the protection of civilians, including in relation to displacements and evacuations.

According to the UN, the seemingly unending conflict in Syria has surpassed World War II in terms of duration and since the conflict broke out in March 2011, more than 13 million Syrians remain dependent on humanitarian assistance, including 6.1 million internally displaced and over 5.5 million driven into refuge outside its borders.

Furthermore, a third of houses and residences across the country and about half of all health facilities are estimated to have been destroyed.

More than 2.75 million children are out of school and about two-thirds of all Syrian children have lost a loved one, had their house damaged or suffered conflict-related injuries.