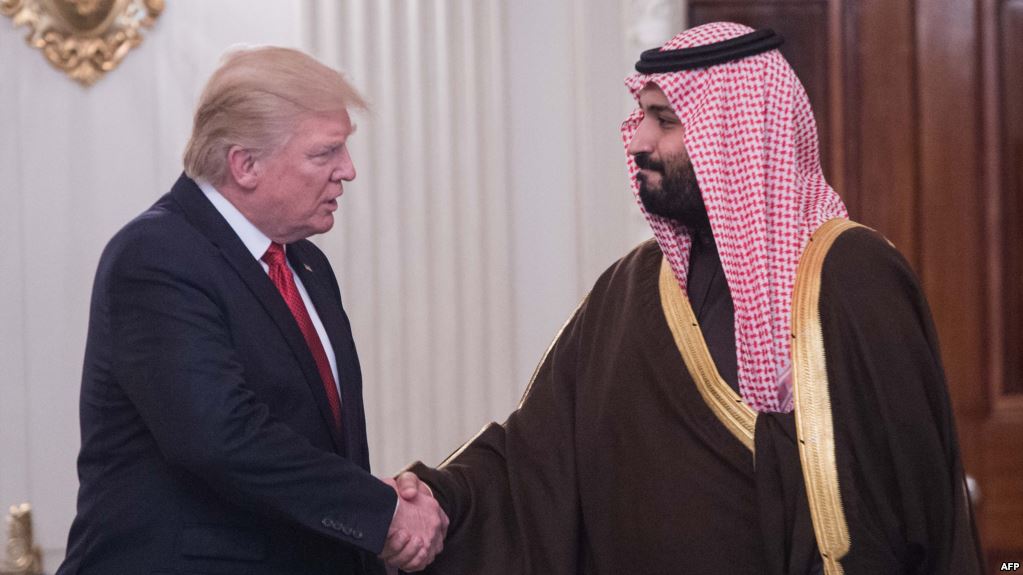 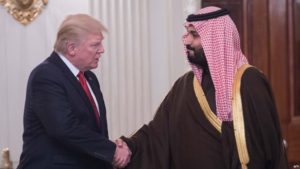 Saudi Crown Prince Mohamed bin Salman told the Washington Post that US President Donald Trump’s December decision to move the US embassy to the city of Jerusalem is a “painful step”.

President Trump in December unilaterally declared Jerusalem capital of Israel and announced plans to transfer the US diplomatic mission from Tel Aviv – a move that caused anger in the Muslim world.

Saudi Arabia condemned the decision but is accused of secretly condoning the move as critics noted that local media were prohibited to criticize the decision.

Speaking in a 75-minute interview with the Post editors and reporters, the young royal ranged over a set of topics, from the war in Yemen to the Middle East peace process, Iran, his domestic reform agenda, human rights and Saudi Arabia’s nuclear plans.

The Trump administration is pushing for Saudi Arabia’s support to a peace plan being worked by Trump’s son-in law Jared Kushner who is the White House advisor.

Late last year, Mohamed bin Salman reportedly summoned leader of the Palestinian Authority Mahmoud Abbas and attempted to persuade him to toe the US line.

The heir to the Saudi Throne had a luncheon at the White House Tuesday, met with a number of congressional leaders, as well as with Defense Secretary Jim Mattis at the Pentagon, as he also serves as the kingdom’s Defense Minister.

Before ending his nearly three-week tour of the United States, he will visit Boston, New York, Seattle, Silicon Valley, Los Angeles and Houston, according to the Washington Post.