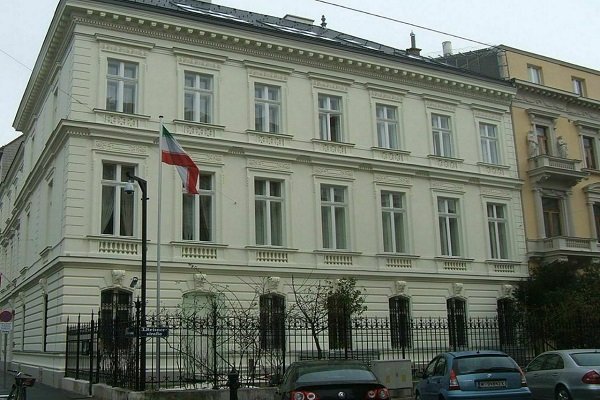 Guards at the Iranian embassy in the Austrian capital, Vienna, on Sunday shot dead an Austrian national who attempted to attack a guard at the building with a knife.

The guard, soldier from Tyrol region of Austria sustained injuries following a brawl with the alleged attacker who stabbed him repeatedly, according to the Doha-based news network, Al Jazeera.

The soldier managed to use his service weapon in the fight and shot fires, killing the attacker, the Austrian police spokesperson contacted by Reuters said.

Austrian authorities have beefed up security measure at the embassy and around other missions following the attack.

The motive behind the attack has not been established and security authorities are yet to analyze video footage of the incident.

The attack comes just days after two knife attacks in Vienna, including one that left a couple and their 17-year-old daughter with severe injuries, al Jazeera reports.

A 23-year-old Afghan confessed to the attacks but denied any political motive, the network adds.