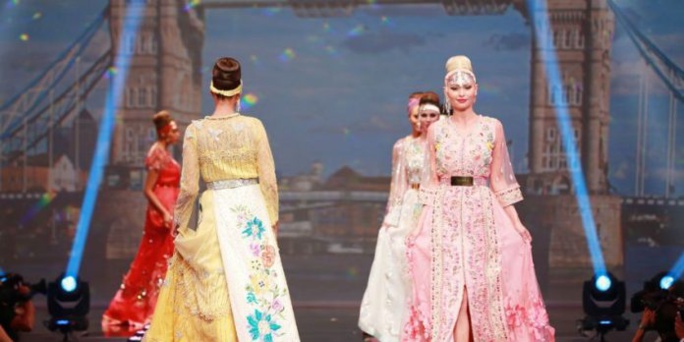 The event overturns decades of draconian policies on arts and entertainment. It comes in a series of initiatives spearheaded by all-powerful Crown Prince Mohamed bin Salman.

After allowing women to drive, attend football games and opening cinema theatres, the fashion week is another indicator of a liberalization turn in Saudi policies.

Recently, a top Saudi cleric said that the black dress known as Abaya was not mandatory in Islam as long as women are decently dressed.