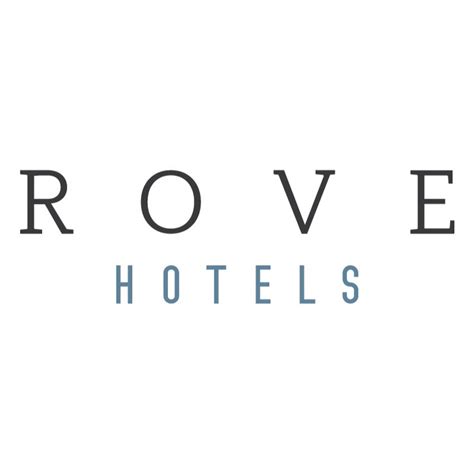 The hotel group has chosen the kingdom as its second destination in the region after establishing in Dubai, in the United Arab Emirates (UAE).

The construction work of the 240-room hotel will begin in the second quarter of 2018 and the opening is to take place in the fourth quarter of 2019.