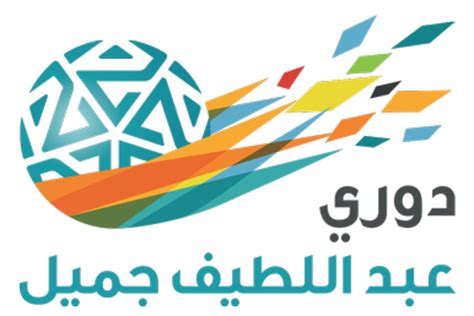 State-controlled Saudi Telecom is on the verge of acquiring rights to broadcast the national soccer league matches over 10 years after the league apparently ended agreement with regional MBC group.

MBC manager, Waleed al-Ibrahim, was detained in the anti-corruption probe, which saw dozens of Saudi businessmen rounded up before being released on monetary deals.

Saudi Telecom has announced it signed a Memorandum of Understanding (MoU) for exclusive rights to broadcast matches of the Saudi Professional Football League and the national team.

Al-Ibrahim was detained for three months in the anti-corruption probe launched on November 04. Saudi authorities claimed he signed a settlement agreement to regain his freedom but MBC group disclaimed, saying its manager has been cleared of any wrongdoing and regained his position.

Authorities claimed they have been able to recover $100 billion from the crackdown.