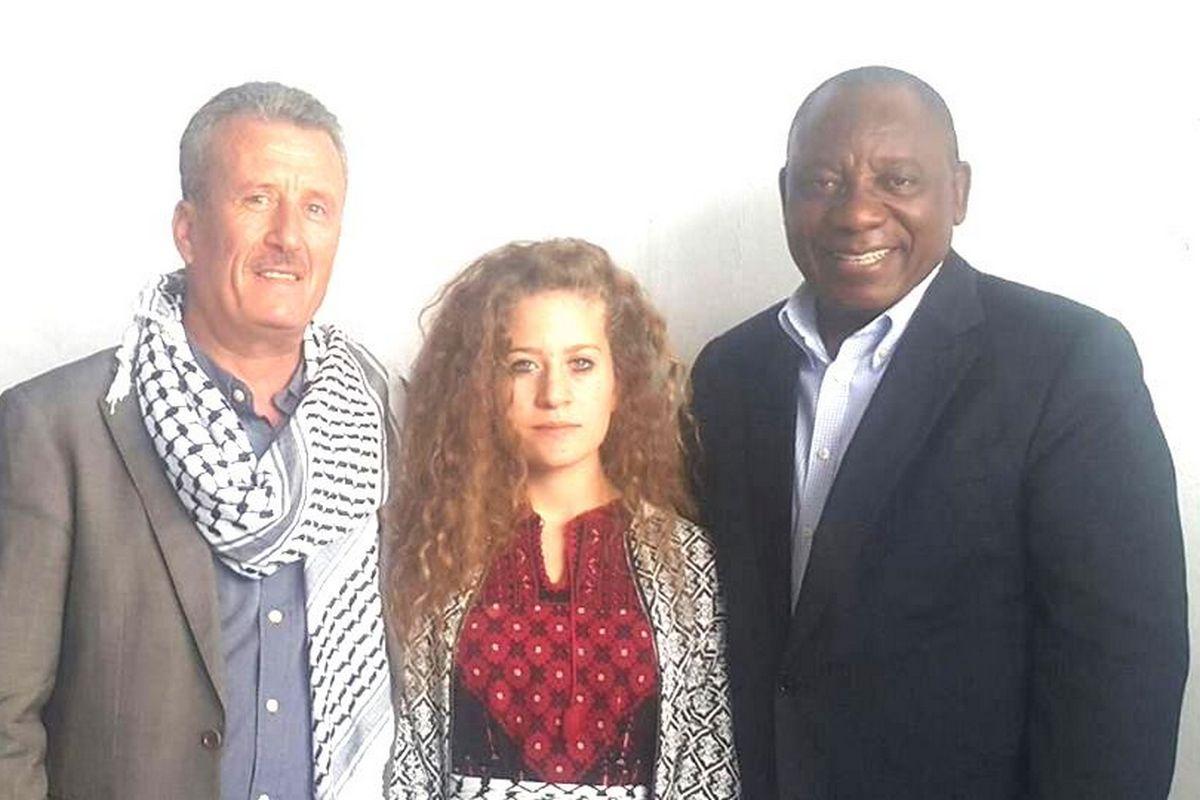 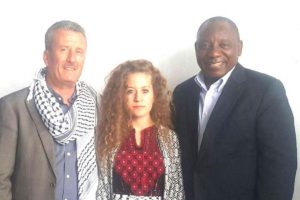 South Africans in the city of Johannesburg have marked the 17th birthday of Ahed al-Tamimi, a Palestinian teenage girl who has become a global icon in Palestinian resistance against Israeli occupation following her arrest late last year.

Al-Tamimi marked her birthday in an Israeli jail on Wednesday but the event was given fame in Johannesburg where supporters of the Palestinian cause, launched a photo exhibition, which will last for a month, Middle East Monitor (MEMO) reports.

The teenage Palestinian girl was arrested in December amid protests against President Donald Trump’s decision recognizing Jerusalem as Israel’s capital.

She rose to fame after a video, which went viral on social media, showed her hitting two Israeli soldiers after the forces raided her house in the West Bank.

South Africans protested against her arrest and demanded Israel to free the now-turned global icon.

Other Palestinian resistance activists are also celebrated in the photo exhibition.

Turkish ambassador to South Africa Elif Comoglu Ulgen joined the celebration and the campaign in support of Palestinians.