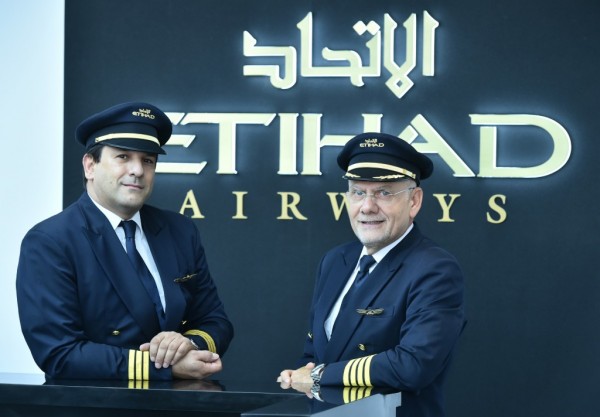 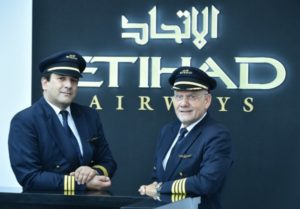 Abu Dhabi-based Etihad carrier is planning to suppress 10 per cent of pilot job positions on its 122 planes as part of the company’s restructuring scheme following close to $1.9 billion loss in 2016.

The news website, citing an unnamed source, noted that the carrier informed pilots in a recent meeting that it planned to cut more than 11 per cent through voluntary redundancy.

At least 245 pilots out of the current 2,225 employed by the airline could leave the struggling carrier. Some of the leaving pilots are likely to find job with Dubai-based Etihad, rival of Emirates.

According to Gulf Business, Etihad officials told pilots at the meeting that Emirates “had offered to take on up to 300 pilots and a further 60 could be transferred to Fiji Airways”.

The airline Wednesday reportedly grounded five Airbus cargo planes and all of its Boeing 777-300LR aircraft.

The Abu Dhabi flagship carrier’s loss in 2016 translates its difficulties to overcome competition from its domestic rival, Emirates, and from foreign rivals.

Tony Douglas who has joined the carrier this January as its new Chief Executive Officer is tasked with implementing a wide range of strategic initiatives to position Etihad for sustained success.

Also as part of management restructuring, the group early this month announced the appointment of Mark Powers as Chief Finance Officer (CFO), a position he held at New York-based JetBlue from 2011 to 2016.