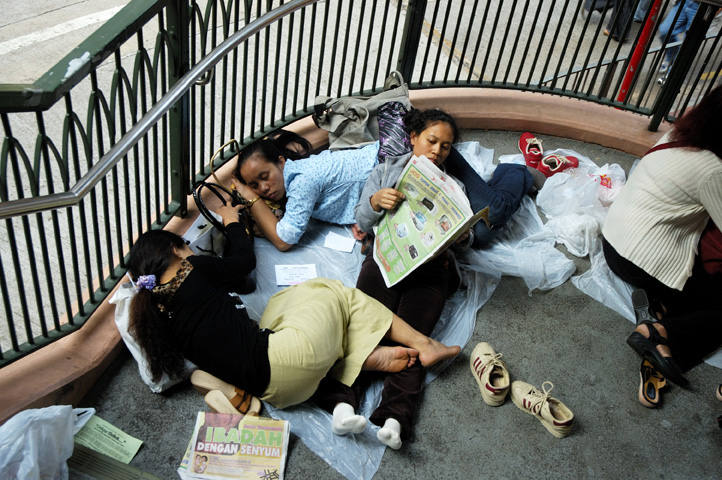 Philippines President Rodrigo Duterte Thursday floated a possible ban on the export of house workers to Kuwait arguing that his country will no longer stand aside and watch Filipino women commit suicide because of abuses they endure during their work stay.

“I do not want a quarrel with Kuwait. I respect their leaders but they have to do something about this because many Filipino expatriate workers will commit suicide,” he said in a speech at the launch of a Manila bank for Filipinos settled abroad.

“We have lost about four Filipino women in the last few months. It’s always in Kuwait,” he added without elaborating.

“My advice is, we talk to them, state the truth and just tell them that it’s not acceptable anymore. Either we impose a total ban or we can have this corrected,” he told his foreign secretary, Alan Peter Cayetano.

Kuwait is currently hosting more than 250,000 Filipinos, who motly work as house helpers. Tens of thousands are also reported working in the kingdom of Saudi Arabia, Qatar and United Arab Emirates.

Over 2.3 million Filipinos are working abroad and reportedly remit every month more than $2 billion of their earnings that contribute a lot to the Asian country’s economy.