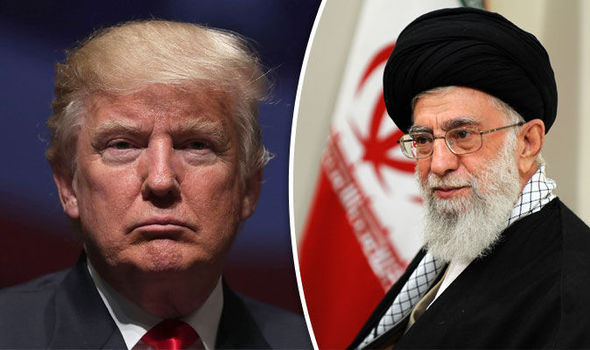 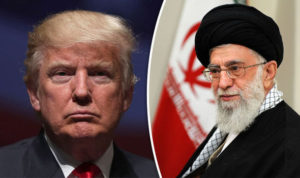 US President Donald Trump has approved the 2015 nuclear deal by waiving a set of sanctions against Iran, but warned European allies and Congress it will be the last such waiver he signs if they fail to agree to radical changes to the agree-ment.

He gave European allies four months to agree to a stricter “follow on” agreement, warning that otherwise he would pull the United States out of the deal.

“Today, I am waiving the application of certain nuclear sanc-tions, but only in order to secure our European allies’ agree-ment to fix the terrible flaws of the Iran nuclear deal,” Trump said in a statement.

“This is a last chance. In the absence of such an agreement, the United States will not again waive sanctions in order to stay in the Iran nuclear deal. And if at any time I judge that such an agreement is not within reach, I will withdraw from the deal immediately.”

The move shows that the Trump administration is being forced to rethink strategies that had been driven largely by military considerations. Many say the White House is ill-equipped to deal with the prospect of a South Korean détente with the North’s Kim Jong-un or the recent eruption of politi-cal unrest in Iran.

The US still maintains sanctions on Iran – independent of the nuclear deal – on matters such as terrorism, human rights and ballistic missile development.

The Iran nuclear deal was signed between six global powers and Iran in 2015. The agreement provides for reducing urani-um enrichment activity drastically, disposal of its enriched uranium stocks and modifying a heavy water facility so it could not produce material suitable for a nuclear bomb.