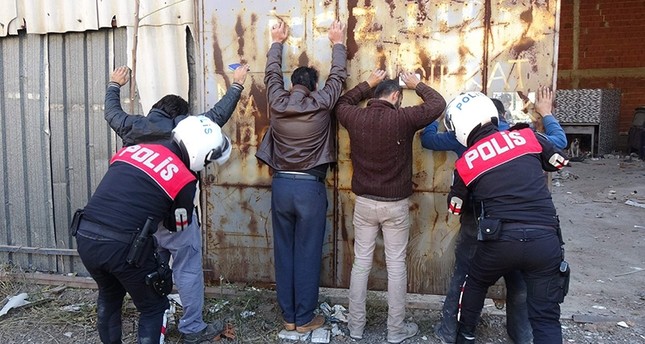 Turkish Security forces have nabbed Friday several fighters of the Islamic State group (IS), including the group’s minister of agriculture.

Ten members of the jihadist group have been rounded up in central Kayseri province by local counterterrorism agents.

One of the detainees is allegedly the group’s agriculture minister, reported Anadolu News Agency, citing an anonymous security force.

The man’s name has not been released because of restrictions on talking to media, Anadolu said.

The men have been arrested as part of nationwide operation to put away terrorists including members of the PKK, blacklisted by Ankara, the EU and the US as a terror group.

IS has staged several attacks in Turkey, killing over 300 people, the Turkish news agency recalled.

Over 3.7 million Syrians, fleeing the six-year war raging in their country, found refuge in Turkey and hundreds of ISIS foreign fighters have transited through the 565-mile long Syrian-Turkish border to enter Turkey.