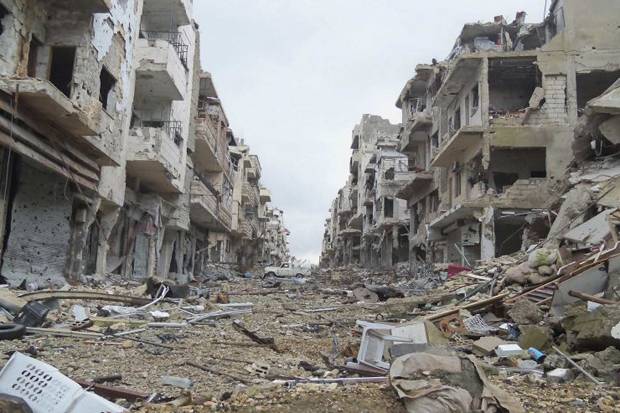 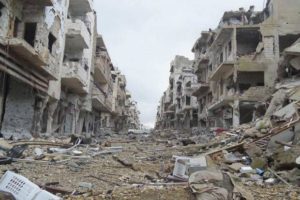 Kuwait said it will host a conference to raise funds for the reconstruction of war-torn Iraq, on February.

Kuwaiti Foreign Ministry Undersecretary Khaled al-Jarallah made the announcement at a joint news conference in Kuwait City with the secretary general of the Iraqi cabinet, Mahdi al-Allaq.

The Kuwaiti official said that despite “past wounds”, a reference to Iraq’s 1990 invasion of Kuwait, his country had a “moral, humanitarian and Arab” duty to support its neighbor.