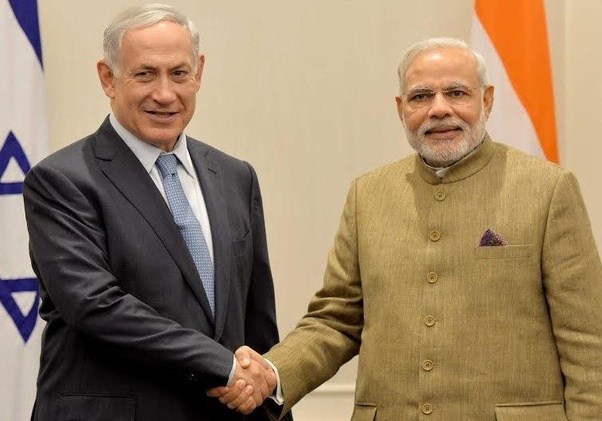 The drop of the deal was also confirmed by India’s Ministry of Defense, which said India has pulled out of negotiations over the missiles in a bid to foster its own arms industry.

However, India will buy 131 Barak surface-to-air missiles built by Rafael.

“Rafael regrets the decision and remains committed to cooperating with the Indian Ministry of Defense and to its strategy of continuing to work in India, an important market, as it has for more than two decades, to provide India with the most advanced and innovative systems,” the firm said in a statement.

The deal was supposed to be signed during Prime Minister Benjamin Netanyahu to New Delhi in two weeks.

As part of the deal, the Indians were supposed to purchase some 8,000 Spike missiles and 300 launchers.

Despite its growing commercial and military ties with Israel, India has voted in favor of the Palestinians in the UN vote on Jerusalem condemning Trump’s unilateral move on the issue.