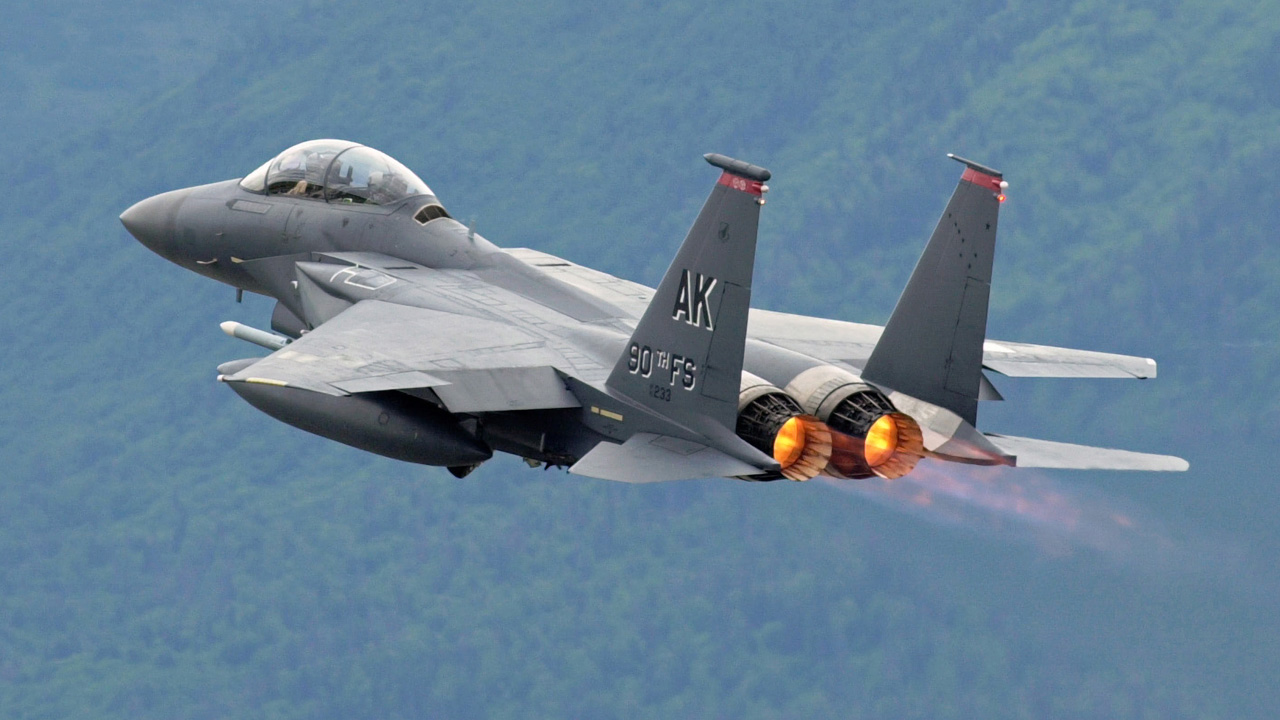 Qatar and Boeing sealed a $6.2 billion contract for 36 F-15 aircraft, the Pentagon said in a statement.

This contract provides for the foreign military sales (FMS) requirement to procure 36 new F-15QA aircraft for the Qatar Air Force.

Qatar has been strengthening its air force capabilities signing deals with major global manufacturers. Early in December, Qatar and France signed an €11-billion package of contracts including acquisition of 50 A321 neo and 12 Rafales.

Few days later, Qatar and the United Kingdom (UK) struck a deal for the purchase by the Gulf country of 24 typhoon fighter jets for a contract worth $8 billion.