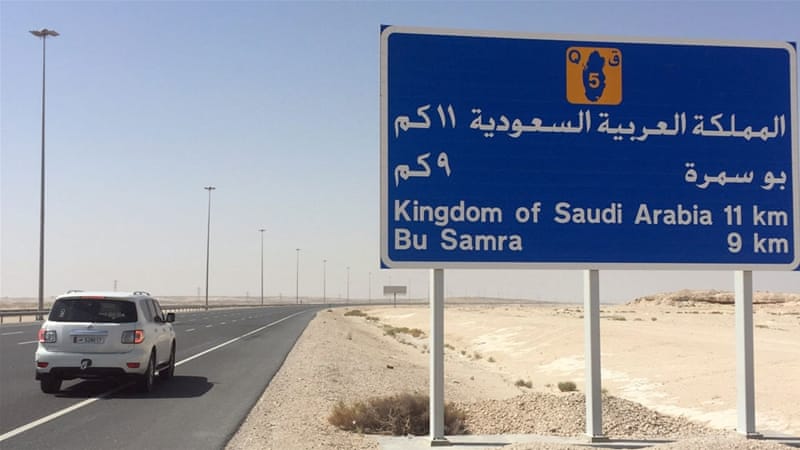 Saudi Arabia has permanently closed its only border with Qatar after briefly opening it in August to allow Qataris to perform the Hajj.

The Salwa crossing point was permanently closed on Monday at the request of the Saudi customs directorate.

The decision means that the diplomatic crisis is still lingering between Qatar and its neighbors, namely Saudi Arabia, United Arab Emirates (UAE), Bahrain plus Egypt.

The quartet has since June 5 severed ties with Qatar over support for terrorism accusations. The four cut off sea, air and border links with the gas-rich emirate.

Riyadh closed down the Salwa crossing two weeks after the beginning of the crisis, halting therefore trade between the two countries – a measure that cut Qatar’s vital food supplies.

Saudi authorities reopened the crossing point in August to allow Qataris who wished to perform the Hajj to cross.

Mediation efforts by several countries, including Kuwait and the United States, have failed to resolve the crisis.